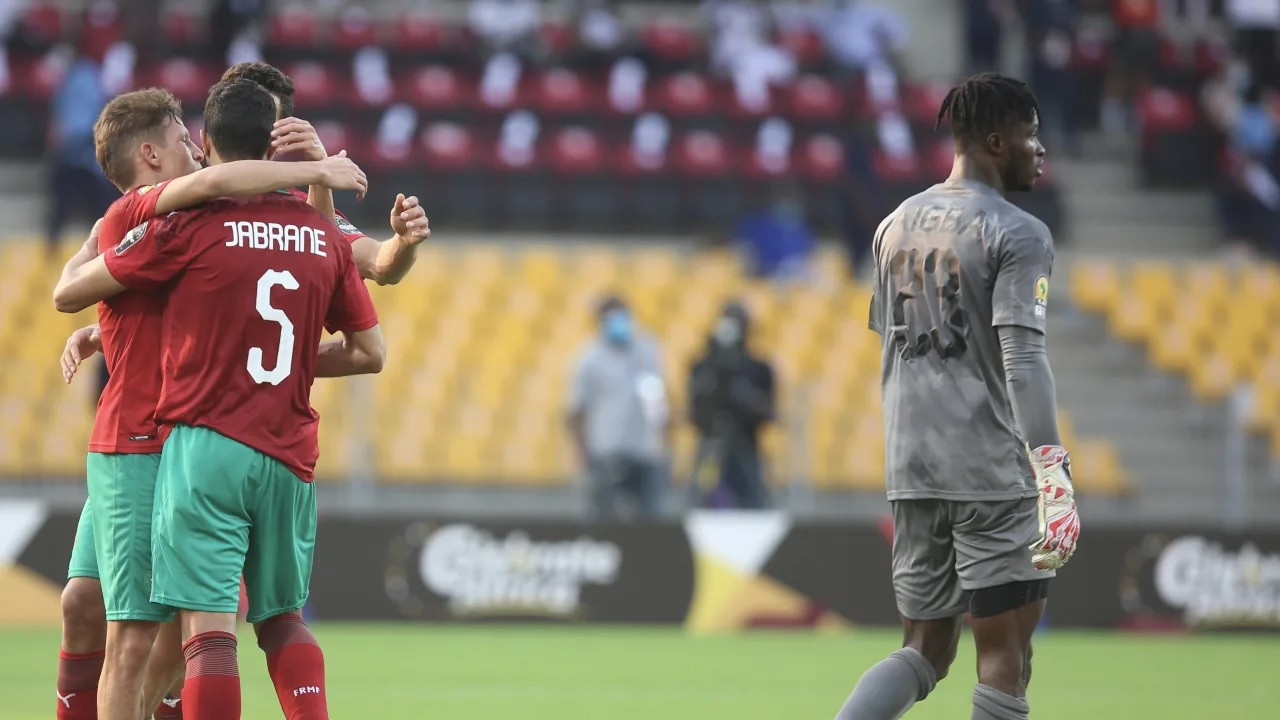 Morocco started the defence of their African Nations Championship title with a 1-0 win over Togo today, as action got underway in Group C.

The Atlas Lions edged to victory over debutants Togo thanks to a first half penalty from Yahya Jabrane at the Stade de la Reunification in Douala.

At the second attempt, Jabrane sent the keeper the wrong way to clinch the three points in a contest that Morocco dominated throughout.

The holders margin of victory should have been greater but they missed a host of chances from inside the box.

Victory ensured Morocco topped the group after the first round of games as the day’s other contest between East African neighbours Rwanda and Uganda ended 0-0.

In a match of few goalscoring chances, Rwanda had the best opportunity after half an hour when Muhadjiri Hakizimana dribbled past three Ugandan defenders before seeing his strike rebound off the crossbar with the goalkeeper stranded.

The tournament, which features players who only compete in domestic African football competitions is being played in front of crowds at 25 per cent capacity.

So far supporters have not had a huge amount of goals to cheer, with the six matches played over the opening three days producing four goals in total.

Tomorrow sees the opening matches in Group D, being played in Limbe, with Zambia facing Tanzania before Guinea take on Namibia.