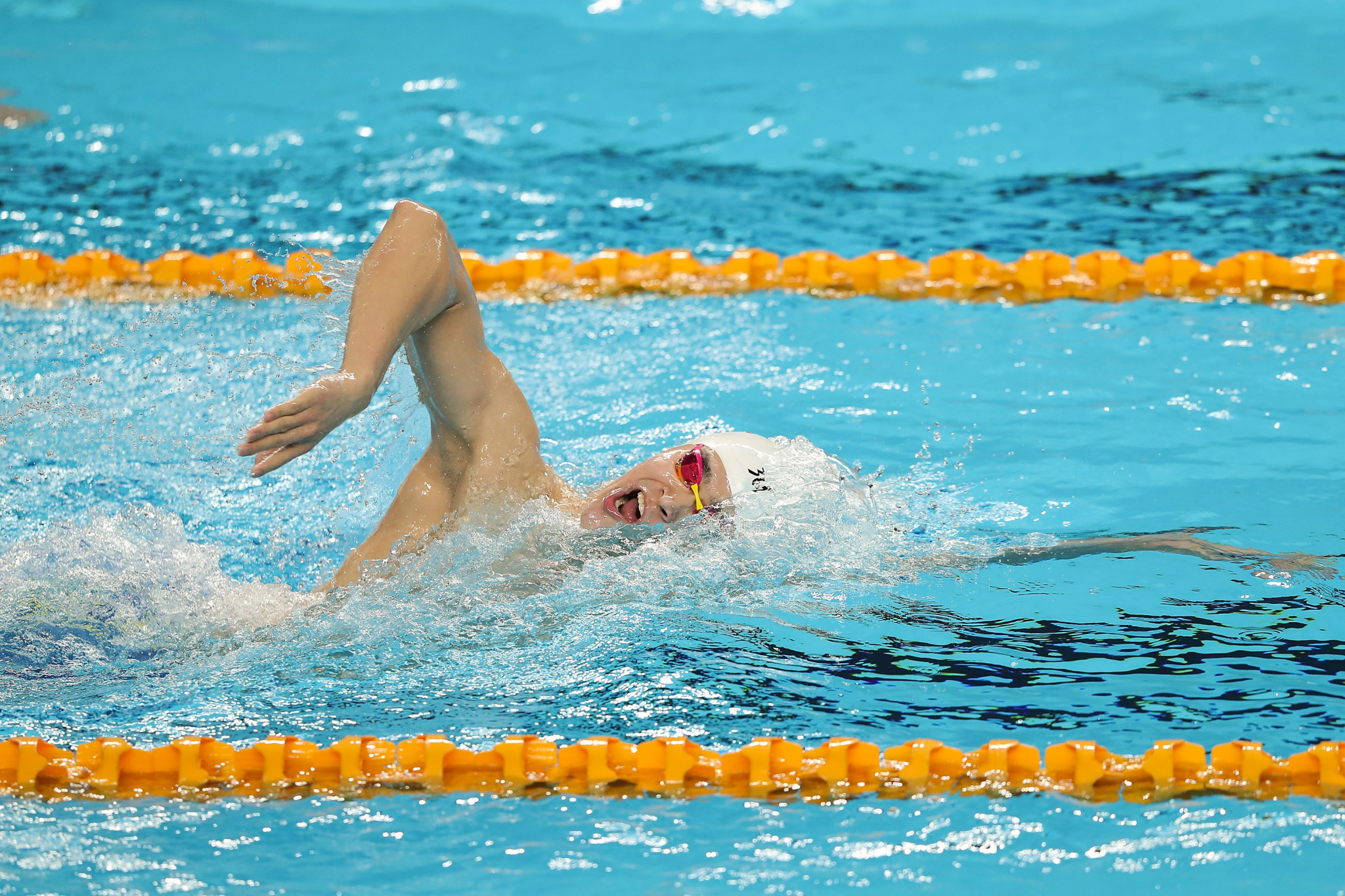 The Swiss Federal Tribunal has said doubts as to the "impartiality of the arbitrator were objectively justified" as it explained the reasoning for lifting the eight-year doping ban given to Chinese swimmer Sun Yang.

Sun was banned for eight years by the Court of Arbitration for Sport (CAS) last February after a member of his entourage smashed a blood vial with a hammer during an attempted drugs test in September 2018.

The International Swimming Federation (FINA) had initially let Sun off with a warning, but WADA appealed that sanction to the CAS.

Following a 10-hour public hearing in November of last year, the CAS handed down a verdict of an eight-year ban.

The maximum sentence appeared to rule Sun out of the Tokyo 2020 Olympics and effectively end the 29-year-old's career, only for Switzerland's highest court to set the ruling aside last month.

The case will be heard again by CAS, after Sun’s legal team successfully argued to the Swiss Federal Tribunal that there were doubts over the impartiality of CAS panel President Franco Frattini.

Tweets from Frattini, a former Italian Foreign Minister, regarding China's dog-meat trade came to light several weeks after the CAS ruling, including one where Frattini uses a racial slur.

"The arbitrator had taken up the cause of animal protection in the contested tweets," a Swiss Federal Tribunal statement read.

"In principle, an arbitrator can also defend his convictions on social networks, but with the restraint required of judges.

"The choice of words and the repeated use of violent expressions is problematic in the specific case."

"In his tweets, the arbitrator castigates a Chinese practice of dog slaughter and denounces the consumption of this meat at a local festival in China," the Swiss Federal Tribunal added.

"Some expressions refer to the skin colour of certain Chinese people he targets.

"In addition, the arbitrator also made the said remarks in tweets after his appointment as president of the panel of arbitrators deciding in the Sun Yang case.

"In view of all the relevant circumstances, the Federal Supreme Court therefore considered that the doubts as to the impartiality of the arbitrator were objectively justified."

The Swiss Federal Tribunal only rules based on potential procedural issues and on human rights.

Last month’s decision was not a judgement on the CAS panel's interpretation of the law.

Sun, an 11-time world champion and three-time Olympic gold medallist, will be free to swim until the new CAS hearing, which will be heard with a new panel in place, is held.

The first CAS hearing was littered with issues with translation, resulting in an interpreter appointed by Sun's team being replaced by a WADA staff member, and Sun's behaviour was criticised by some observers.

The swimmer even tried to invite a member of the gallery into proceedings to translate his closing statement, which visibly irked Frattini.