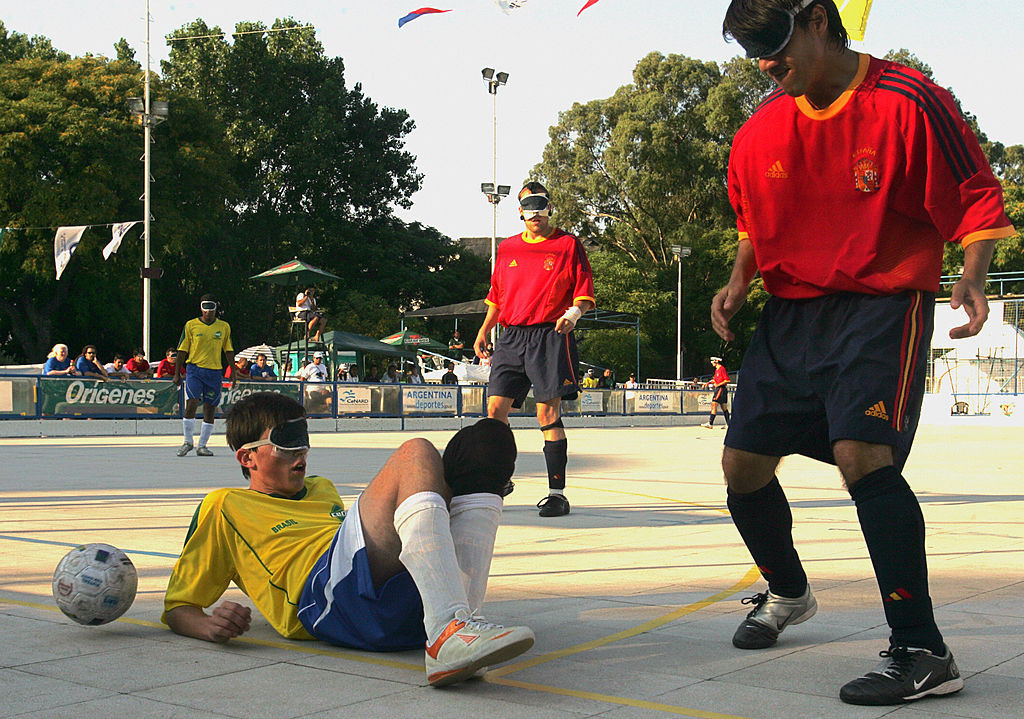 The 50-year-old said he was hoping to put a "nice finishing touch" on his career at the Tokyo 2020 Paralympics, pushed back from last year to 2021 because of the coronavirus pandemic.

Aguilar represented Spain at the Athens 2004 and Beijing 2008 Paralympics.

Spain were beaten by Argentina in the third place play-off at the 2008 Games before winning bronze in London four years later, where Aguilar was not part of the team.

Aguilar told the Spanish free-to-air sports channel Teledeporte it was the right time to retire.

"I cannot compare myself to 25-year-olds, because they recover more, they have more speed and physical strength," Aguilar said.

"But I contribute my grain of sand, my experience, my ability.

"We each contribute what we have."

Spain, the reigning European champions, are among the eight teams set to contest the football tournament at this year's Paralympics.

The competition is also set to include Paralympic and world champions Brazil, Argentina, France, China, Thailand, Morocco and Japan.