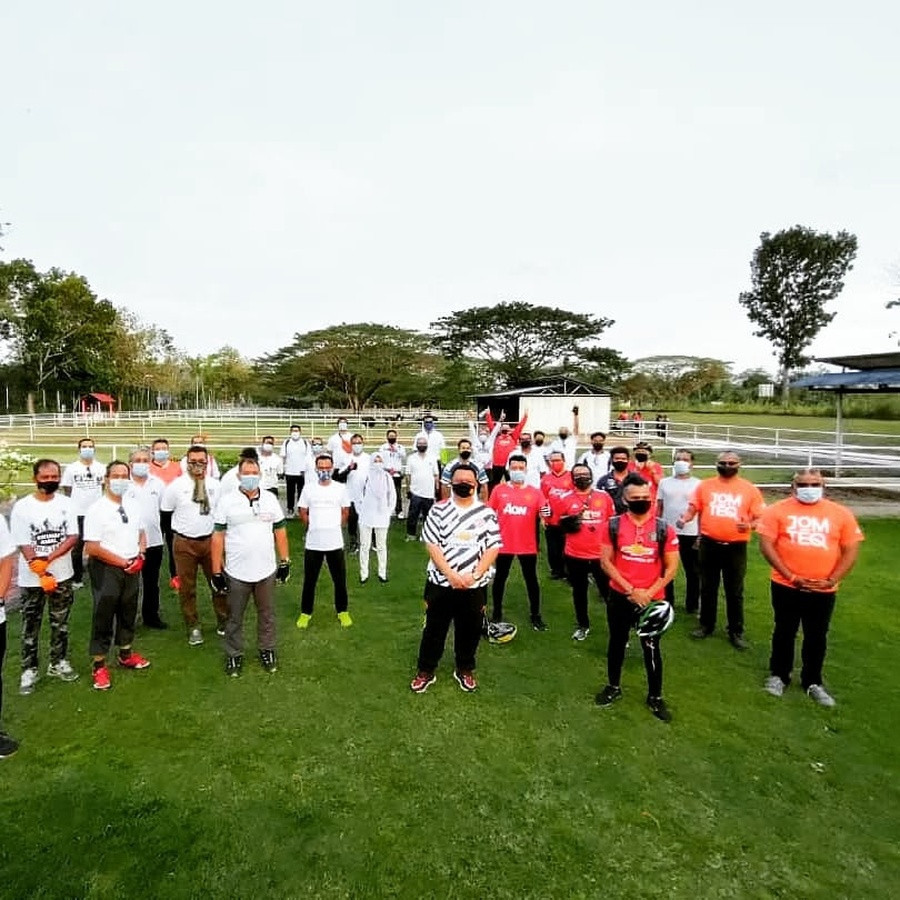 The Prince of the Malaysian state of Perlis, Tuanku Syed Faizuddin Putra Jamalullail, has given his royal approval for the introduction and promotion of teqball throughout the region.

According to Malaysian publication Suara Merdeka, the Prince believes the sport could put the state on the map, as well as promoting a healthy and active lifestyle among the people of the area.

He supported the introduction of the sport following a briefing by the President of the Malaysian Teqball Association (MTA), KJ Silva, and MTA vice-president Nasruddin Nazar in the state royal capital of Arau.

"Teqball only needs a special bent table and an opponent at the end of the table," said Silva.

"If a person can 'juggle' the ball three times, they can excel in the sport of teqball."

Nasruddin added that several former and current world football stars supported the development of teqball and played the game as part of their training.

Teqball was founded in 2012 in Hungary and is now played in 83 countries around the world.

It was confirmed as an official sport by the Olympic Council of Asia in 2018 and is set to be a demonstration sport at the Asian Indoor and Martial Arts Games in Thailand, which were scheduled to be held in May, before being rescheduled to March 10 to 20 2022 because of the coronavirus pandemic.

Teqball is also set to be part of the Asian Beach Games in Sanya in China, which has been postponed twice due to the COVID-19 pandemic, with new dates yet to be announced.

It is expected that a Perlis State Teqball Association will be established in the near future, ensuring that Perlis is the first Malaysian state to have complete teqball facilities.

Several teqball tables have already been donated by the MTA to the the Universiti Malaysia Perlis and the State Sports Council.