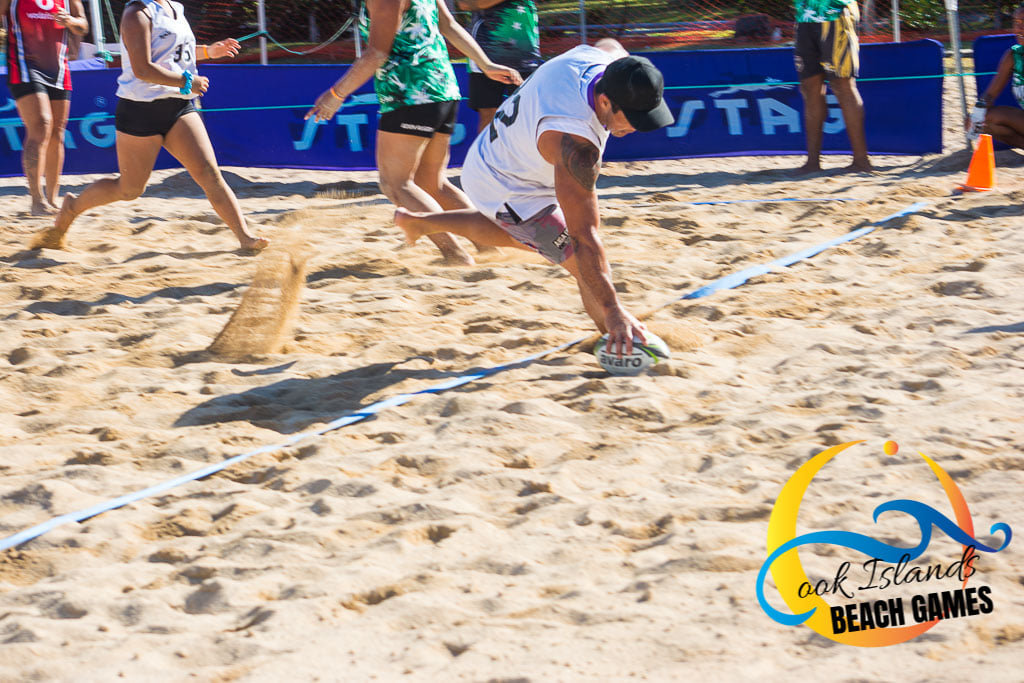 The Games began with an Opening Ceremony on January 10, with sporting action taking place from January 11 to 23.

The CISNOC say 90 teams are participating in events at the Games, setting a record for the event’s third year.

"The Cook Island Games captured the imagination of the whole country so we've got a lot more people active and they've stayed active, and that's a really positive thing for our non-communicable disease rates and health in general.

"Like all beach sports, we've got DJ's and we'll get the entertainment happening on the sidelines as well."

The Games is featuring the beach versions of 25 sports.

Beach soccer is debuting at the Games, while volleyball, 3x3 basketball, handball and touch rugby are among the highlights of the programme.

The CISNOC had hoped athletes from Australia and New Zealand would be able to participate at the Games.

Neither country were able to attend due to ongoing restrictions related to the coronavirus pandemic.