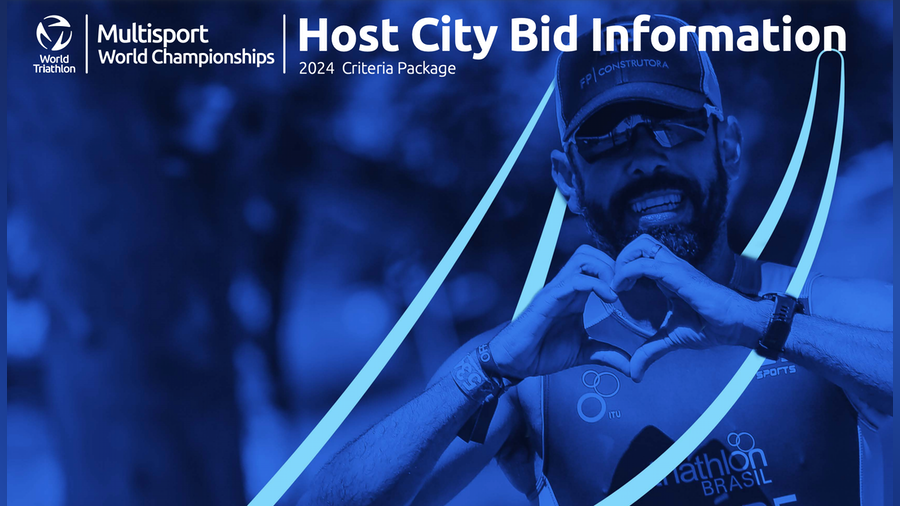 World Triathlon has opened the bidding process for its major events that are due to be held in 2023 and 2024.

The 2023 and 2024 World Triathlon Championship finals, the culmination of the governing body's top-tier annual series of competitions, are among the events up for grabs.

World Triathlon has given prospective hosts until February 28 to submit a bid for any of the three events.

The venues for the competitions are set to be announced by the organisation on March 31.

Host cities need to have the backing of their respective National Federation before they enter the bidding race.

The World Triathlon Championship final, previously called the Grand Final, is the flagship event for the sport outside of the Olympic Games.

World Triathlon claim the event "creates an instant economic impact by bringing in a significant number of international tourists to the host city, consisting of over 5,000 competitors, support teams, officials, family and friends".

Edmonton had been due to host the 2020 final before the event was cancelled because of the coronavirus pandemic.

The Canadian city is instead set to stage the final later this year.

The inaugural World Triathlon Sprint and Relay Championships are scheduled to take place in Bermuda from October 15 to 17.

Montreal is slated to host the second edition of the event in 2022.

They were first held in 2017, with Almere in the Netherlands scheduled to host the event his year after it was delayed from 2020 as a result of the COVID-19 crisis.