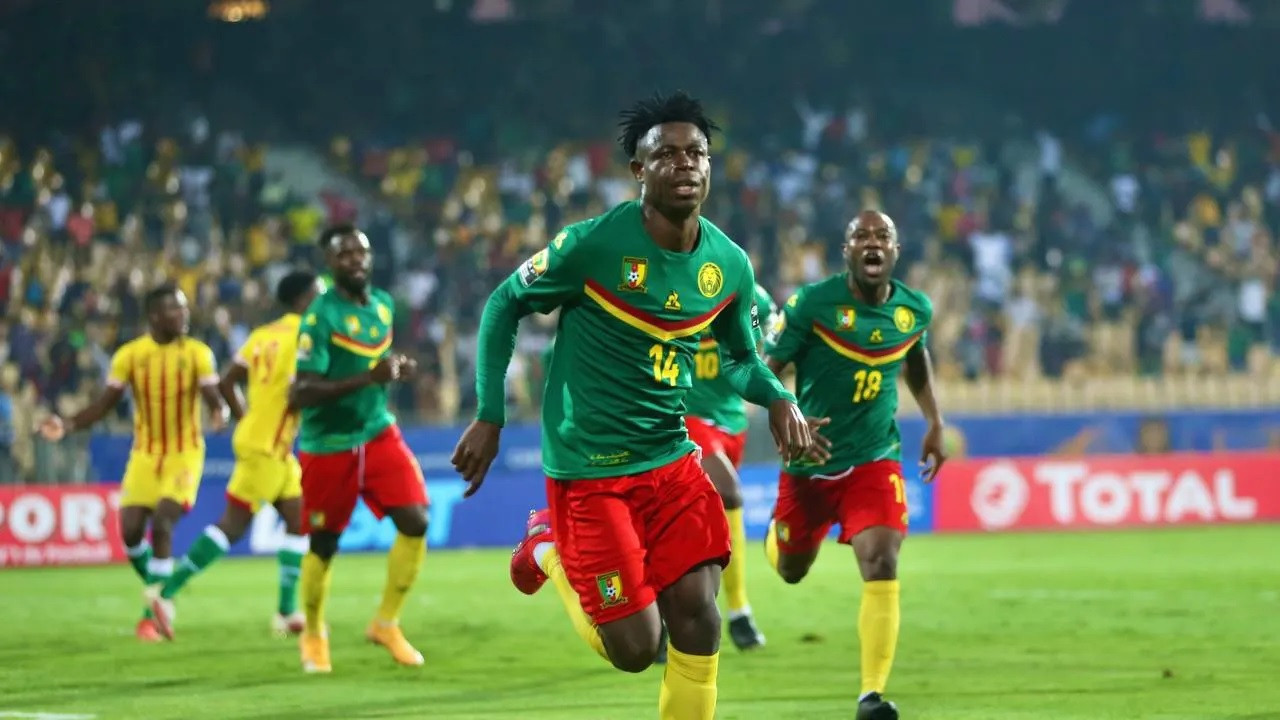 The tournament curtain-raiser saw the Lions defeat Zimbabwe by a single goal in Yaounde.

A 72nd minute acrobatic kick from Salomon Banga proved the difference between the two sides in a closely contested affair at the Ahmadou Ahidjo Stadium as the hosts got their Group A campaign off to a perfect start.

The second match of the day saw Mali overcome Burkina Faso by the same scoreline, also in Group A.

The winning goal from the Eagles came in the 70th minute when defender Siaga Bagayoko powered in a long-range header from a corner.

The competition, which only features players that compete domestically in Africa, was initially due to be held in April 2020 but was postponed as a result of the coronavirus pandemic.

It is occupying the slot that was originally scheduled for the African Cup of Nations, which is now scheduled to take place in January 2022, also in Cameroon.

Prior to the opening game of the day, a half-hour Opening Ceremony took place featuring performances by dancers from the Cameroon National Ballet and Cameroonian rapper Stanley Enow.

Two more matches are due to take place tomorrow as Group B gets underway at the Japoma Stadium in Douala, with Libya facing Niger before DR Congo take on Congo.