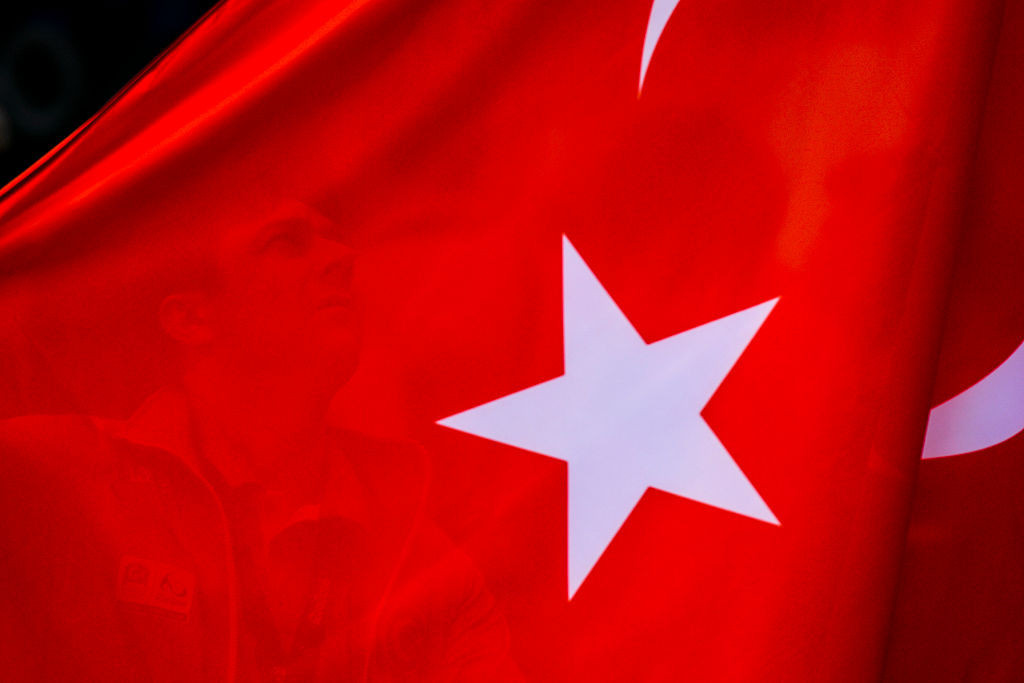 Turkish marathon runners and steeplechasers who achieve the qualifying time for this year's Tokyo 2020 Olympic Games are set to train in Ethiopia in the lead-up to the event.

A group of 12 Turkish athletes are attending a high-altitude camp in Sululta as part of their efforts to clock the qualifying time at a competition in Trabzon next month.

Elvan Abeylegesse, a team leader of the Turkish athletics squad, told the Anadolu Agency they planned to return to the Ethiopian region with the athletes who have booked a spot at the Games.

"These athletes will run to get the qualifying time required for the Tokyo Olympics in their respective fields," said Abeylegesse.

"We will be back to Ethiopia with those who qualified for Tokyo and do further preparation, maybe for five months."

The 12 athletes at the training camp include 10 marathon runners and two steeplechasers.

"Due to its high altitude, it helps athletes to gain endurance and stamina.

"The town is plain and it provides a natural running track."

Turkey has won three medals in athletics at the Olympic Games.

The nation had claimed gold and silver in the 1500 metres at London 2012 before Aslı Çakır Alptekin and Gamze Bulut, first and second, respectively, were stripped of their medals for doping.