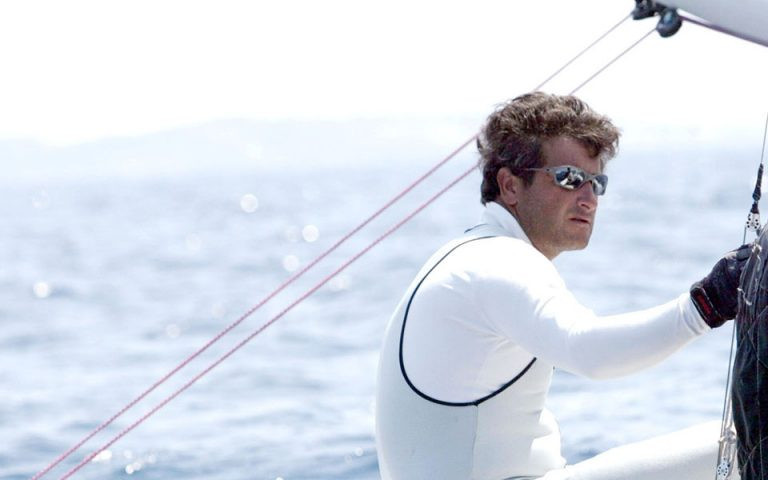 Pelekanakis, an officer in the Hellenic Navy, died yesterday from complications related to COVID-19.

According to Greek City Times, he had no underlying health conditions and had been competing in open sea sailing events up until October.

Pelekanakis represented Greece in the two-person keelboat at three Olympic Games, placing 11th in front of a home crowd at Athens 2004 alongside George Kontogouris.

He had also finished sixth at Los Angeles 1984 with Ilias Hatzipavlis, and recorded another 11th place at Sydney 2000 with Dimitris Boukis.

In 1993, competing with Tassos Boudouris and Dimitrios Deligiannis, Pelekanakis earned a world title in the three-person keelboat.

He also competed in the finn discipline during his career.

Pelekanakis is one of more than 5,400 people to die from coronavirus in Greece.

The country has currently reported more than 147,800 cases.