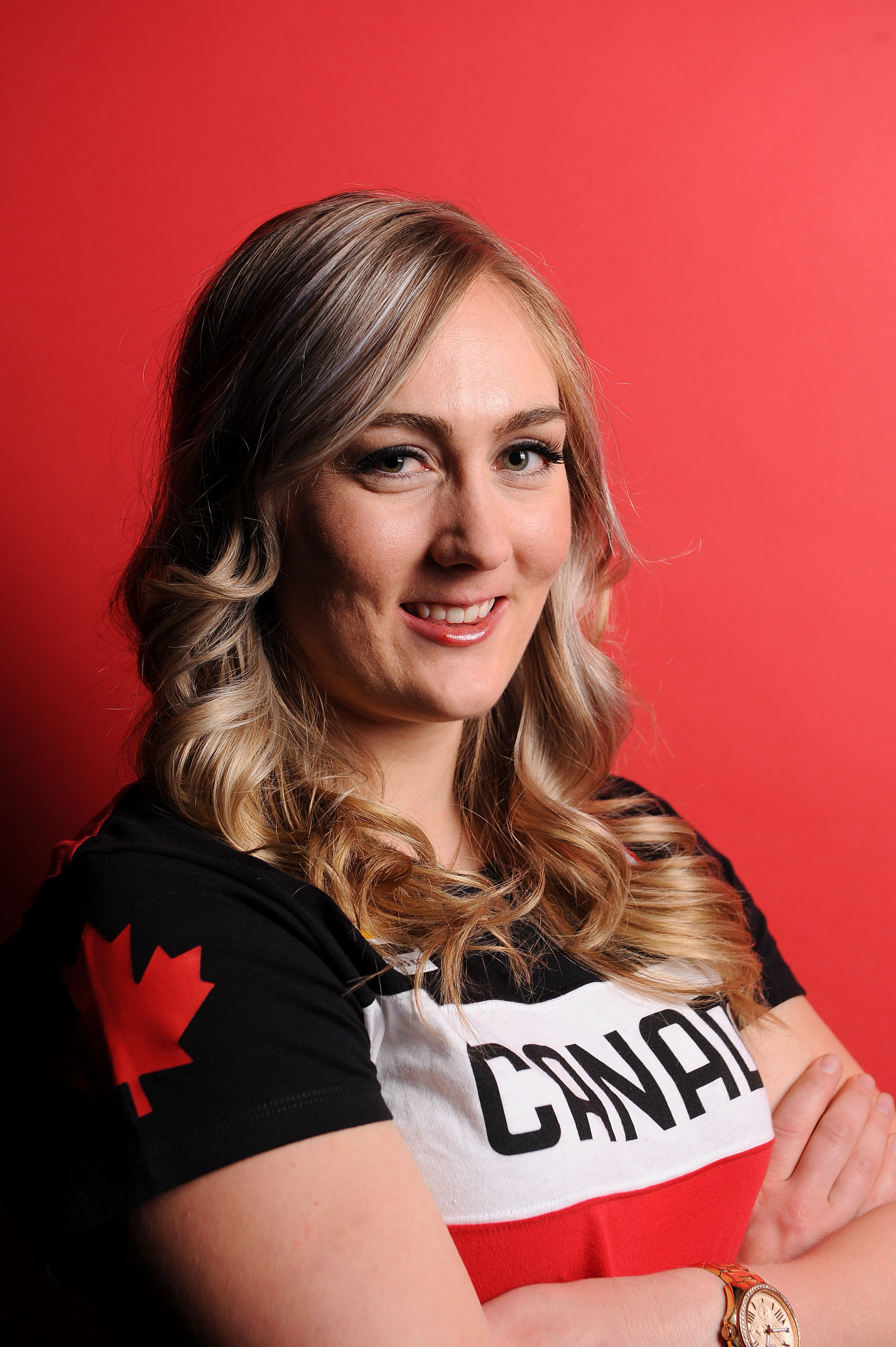 Lotholz, a two-time silver-medallist at the IBSF World Championships, produced runs of 57.11sec and 57.15 to claim a winning time of 1:54.26 on the Austrian track.

It was her first victory in any World Cup event since 2017 when she teamed up with Kallie Humphries in the two-woman bobsleigh to win in Lake Placid and Whistler.

Fellow Canadian Cynthia Appiah was Lotholz’s closest challenger in Innsbruck as she finished second in 1:54.68.

The bronze medal went to Karlien Sleper of the Netherlands who came home in 1:54.86.

Sliding to a 1-2 finish at the IBSF Women's Monobob Series in Innsbruck ??

There were also top five finishes for Lina Zueblin of Switzerland and Canadian Bianca Ribi.

Innsbruck previously staged the second leg of the Women’s Monobob World Series in December which was won by Bree Walker.

The Australian finished ahead of Germany’s Laura Nolte and Austrian Katrin Beierl who remains the only athlete to secure two podium places this season.

Beierl also came third in the opening women’s monobob race in Winterberg in Germany which was won by Russia’s Nadezha Sergeeva.

After three races, Beierl tops the Women’s Monobob World Series standings on 204 points ahead of Switzerland’s Melanie Hasler on 188 and Romanian Andreea Grecu on 184.

Park City in the United States is due to stage women’s monobob competitions on January 15, 16 and 17 while St Moritz in Switzerland is expected to host a series leg on January 16.

The discipline has been added to the programme for the 2022 Winter Olympic Games in Beijing.