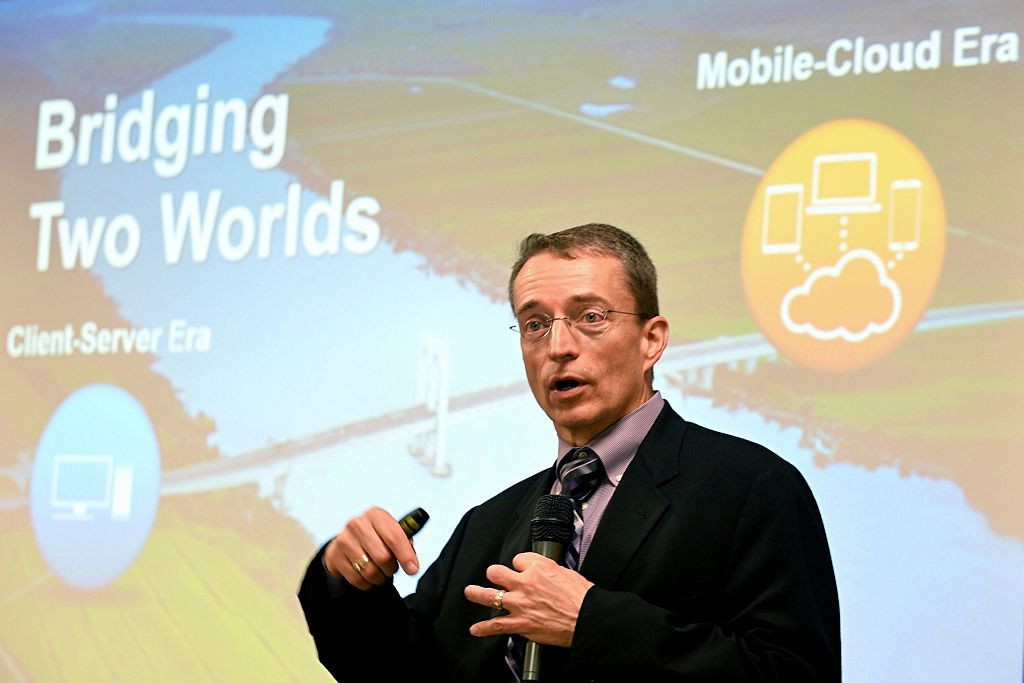 He replaces Bob Swan, in post for just over two years.

Santa Clara-based Intel is essentially replacing a finance guy with a tech guy at a time when the still-buoyant computer chip market in which the company made its name is undergoing great change.

Gelsinger is also very much an Intel insider, having spent 30 years there before leaving around a decade ago.

Omar Ishrak, independent chairman of the Intel board, described the new man as "a proven technology leader" with a "deep knowledge of Intel".

Gelsinger himself said he was "thrilled" to be rejoining the group.

"Having begun my career at Intel and learned at the feet of [Andrew] Grove, [Robert] Noyce and [Gordon] Moore, it is my privilege and honour to return in this leadership capacity," Gelsinger said.

"I have tremendous regard for the company’s rich history and powerful technologies that have created the world’s digital infrastructure,” he added.

"I believe Intel has significant potential to continue to reshape the future of technology.”

Former Intel chief executive Andrew Grove, an immigrant to the United States from Hungary, was Time magazine’s man of the year in 1997.

His 1996 work, Only the Paranoid Survive, is among the best-known business books to have been written.

Intel’s membership of The Olympic Partner worldwide sponsorship programme, which currently lasts until 2024, was announced in 2017.