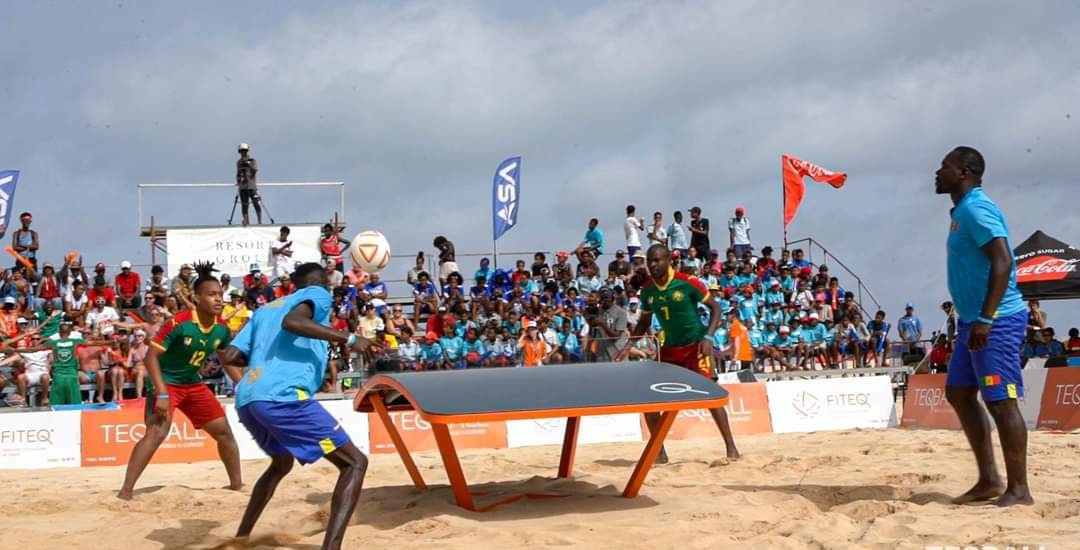 Scheduled to be held from January 16 to 17, the competition will be the second in Africa after Guinea-Bissau hosted the continent's first National Challenger in October.

National Federations in Eswatini, Guinea-Bissau and Ivory Coast are scheduled to host multiple rounds of the series in the coming months.

All events in Africa will feature singles and doubles, with some also set to include mixed doubles.

The National Challenger Series was launched to support athletes during the COVID-19 pandemic because of the widespread restrictions on travel.

2020 was about being grateful for what you have🙏we are most grateful for your support even during this unprecedented and difficult time in human history🤗👊- We look forward to reaching new heights with you in 2021- Happy New Year🥳
•#Teqball #WorldIsCurved #Lifestyle pic.twitter.com/4m3fDYBcDX

The events enable athletes to compete for world ranking points and prize money, whilst providing a qualification pathway for the 2021 Teqball World Championships.

Following the success of the National Challenger Series in 2020, FITEQ has agreed to extend it to 2021.

The FITEQ said National Federations or registered clubs in each host country would continue to obtain financial and educational support to assist with the event organisation.

Challenger Cup competition is then due to be held in Sacramento on January 31 and Virginia Beach on February 13.

The FITEQ believe the Challenger Cup doubles competitions demonstrate the continued growth of teqball across the United States.