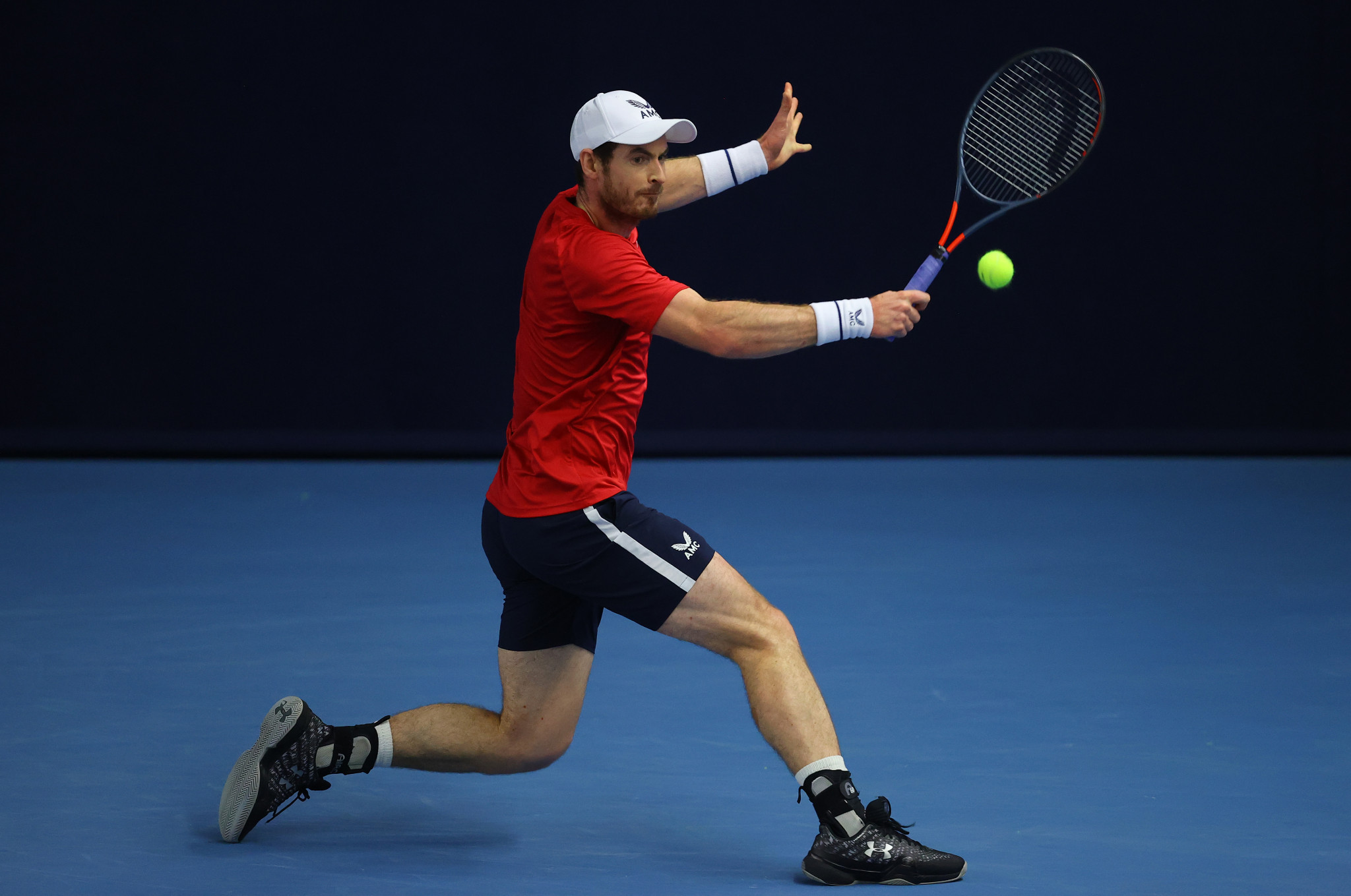 Three-time Grand Slam winner Sir Andy Murray's participation at the Australian Open next month has been thrown into doubt after he tested positive for COVID-19, as American Madison Keys confirmed she will be unable to compete at the Grand Slam event.

According to the Daily Mail, Sir Andy's management has confirmed the diagnosis and the British star is currently isolating at his home.

The Briton reportedly tested positive several days ago and has experienced only minor symptoms.

Sir Andy, a five-time Australian Open runner-up, had been due to arrive in Melbourne on a chartered flight in the next 36 hours.

He reportedly remains hopeful of competing in the tournament for the first time since 2019, where he was believed to have outlined retirement plans due to an ongoing hip injury.

Sir Andy later underwent an operation to resurface his hip, which has seen him return to the tour and compete at last year’s French and US Open.

The 33-year-old was handed a wildcard to compete at the Australian Open.

Players are required to complete a two-week period of quarantine upon arrival in Australia, under conditions agreed by the Australian Government and tournament organisers.

Players will be permitted to practice for five hours per day.

Sir Andy could arrive later than initially planned, which could lead to him missing warm-up tournaments.

American star Madison Keys, a runner-up at the 2017 US Open, confirmed she will not be able to compete at the Australian Open after a positive coronavirus test.

"I unfortunately tested positive for Covid-19 before I was supposed to fly to Australia," Keys wrote on Twitter.

"I'm very disappointed to not be able to play in the coming weeks after training hard in the off-season and knowing Tennis Australia and the tours did so much to make these events happen.

"I am self-isolating at home and will continue to follow all necessary health precautions.

"I look forward to being back on tour next month."

Players are required to produce a negative coronavirus test before boarding chartered flights laid on by tournament organisers.

American player Tennys Sandgren has boarded one of the charter planes to Melbourne despite testing positive for COVID-19.

Sandgren tweeted to confirm he had tested positive in November and might not be able to fly after returned another positive on Monday (January 11).

Australian Open organisers said Sandgren’s medical file had been reviewed by Victoria state authorities and he had then been cleared to fly.

"Some people who have recovered from COVID-19 and who are non-infectious can continue to shed the virus for several months," the Australian Open added on Twitter.

"Victorian Government public health experts assess each case based on additional detailed medical records to ensure they are not infectious before checking in to the charter flights.

"Players and their teams are tested every day from their arrival in Australia, a much stricter process than for anyone else in hotel quarantine."

Spain’s Rafael Nadal, the world number two, has travelled without his coach Carlos Moya, who has chosen to stay home due to the health situation.