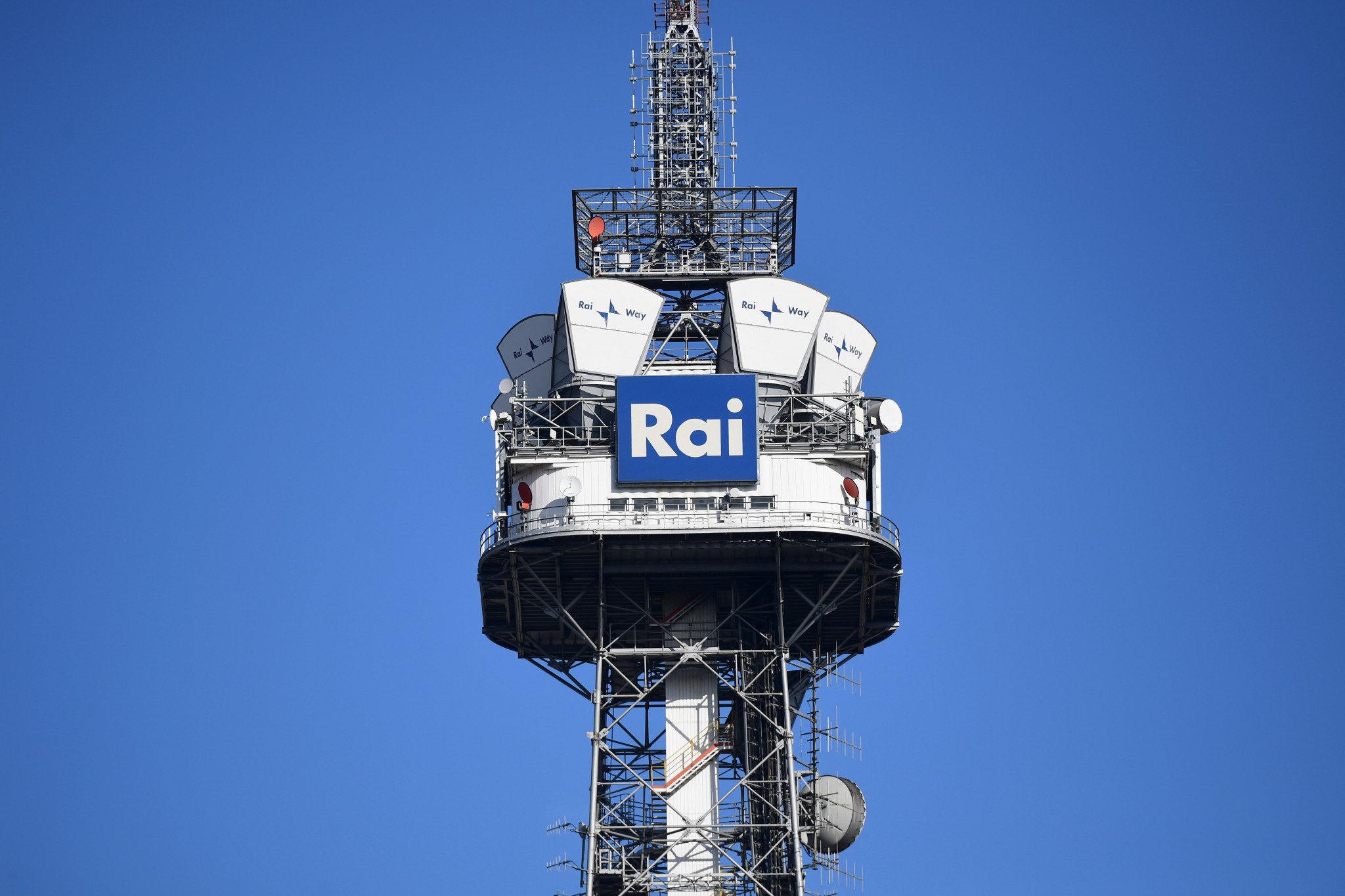 Television executive Antonio Marano has taken up the post of commercial director for Milan Cortina 2026.

Marano was Rai Pubblicità President for four years until leaving to work for the Organising Committee of the 2026 Olympics and Paralympics.

Previous to working for Italy's national broadcaster, Marano was an elected politician and served as undersecretary to Italy's Communications Minister for a period in the 1990s, when Silvio Berlusconi's first Cabinet was in power.

"The experience and skills of Antonio Marano, which we all welcome, are and will be an added value for the Organising Committee of the Italian Olympic and Paralympic Games," said Milan Cortina 2026 chief executive Vincenzo Novari.

"With his entry, the ambition to create fully sustainable Games not only from an environmental and social point of view, but also from an economic point of view, becomes more and more concrete."

Milan Cortina 2026 has already signed a five-year Memorandum of Understanding with Rai, which will see Marano's former employer unveiling the Games' logo later this year.

Members of the public will be able to vote for their preferred design online during the Sanremo Music Festival, scheduled to run from March 2 to 6.

The logo will then be revealed for the first time during a live television event called "Olympic Night" on Rai 1.

"I thank Vincenzo Novari and President [Giovanni] Malagò for the trust with which they welcomed me," Marano said.

"The Olympics and Paralympics will be a high and unprecedented professional challenge also for those who will find themselves looking for partnerships not only on the basis of their commercial value, but also and above all for the enormous values that Olympism and Paralympism propose to a modern country like Italy.

"Today a new professional season begins for me, a beautiful challenge."

The Olympic Opening Ceremony is scheduled for February 6 2026 in Milan's San Siro stadium, although, should the iconic venue be demolished as AC Milan and Inter Milan have proposed, the Opening Ceremony is expected to instead take place in the football clubs' new, state-of-the-art home.

Milan, Cortina d'Ampezzo and other locations in northern Italy are due to host events.