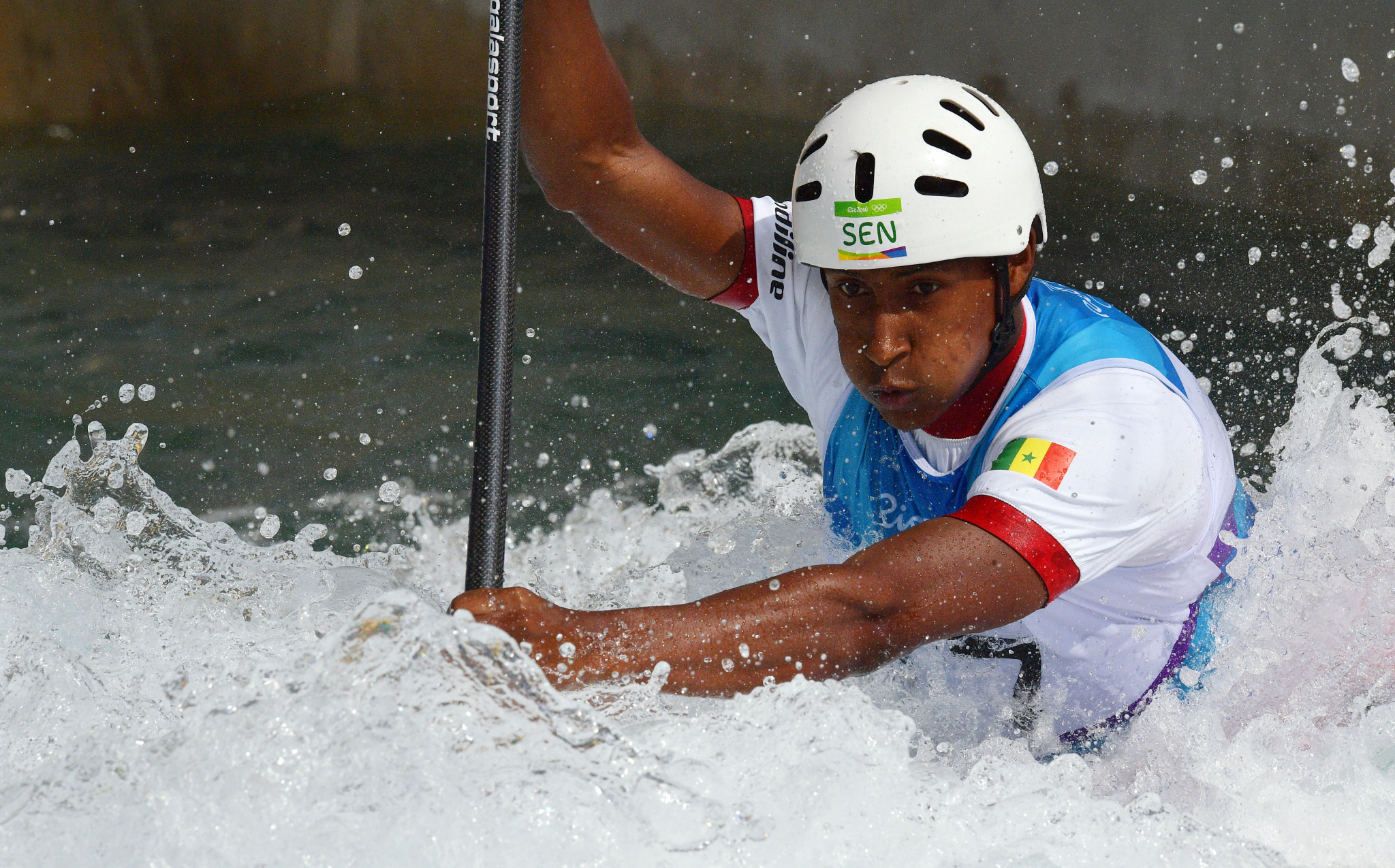 The Senegalese Federation of Canoe, Kayak and Rowing (FSCK) has received high-end equipment to gear up for the Dakar 2026 Youth Olympic Games.

The FSCK confirmed it had been offered a boat with an outboard motor as well as new materials for its fleet in a bid to boost preparations for the rescheduled Games.

Said to be worth CFA5 million (£6,812/$9,264/€7,621), the donation comes courtesy of the FSCK’s partnership with the International Canoe Federation, World Rowing and the Senegal National Olympic and Sports Committee (CNOSS).

The boat and equipment will be based in the Senegalese city of Saint Louis for the support and safety of athletes, according to the FSCK.

"We warmly thanks the CNOSS and its President Mamadou Diagna Ndiaye, but also our dear foreign partners for the support consisting in the popularisation and development of the discipline in Senegal," the FSCK said in a statement.

The Dakar Youth Olympic Games were pushed back from 2022 to 2026 in July last year because of the COVID-19 pandemic.

In October, the CNOSS signed a funding agreement with the French Development Agency and the National Institute of Sport, Expertise and Performance to help preparations for the Games.

It followed on from a previous cooperation agreement signed in 2019 to benefit sports infrastructure in Dakar, including the Iba Mar Diop Stadium, the Olympic swimming pool and the Samba Diery Diallo Barracks, an equestrian venue.