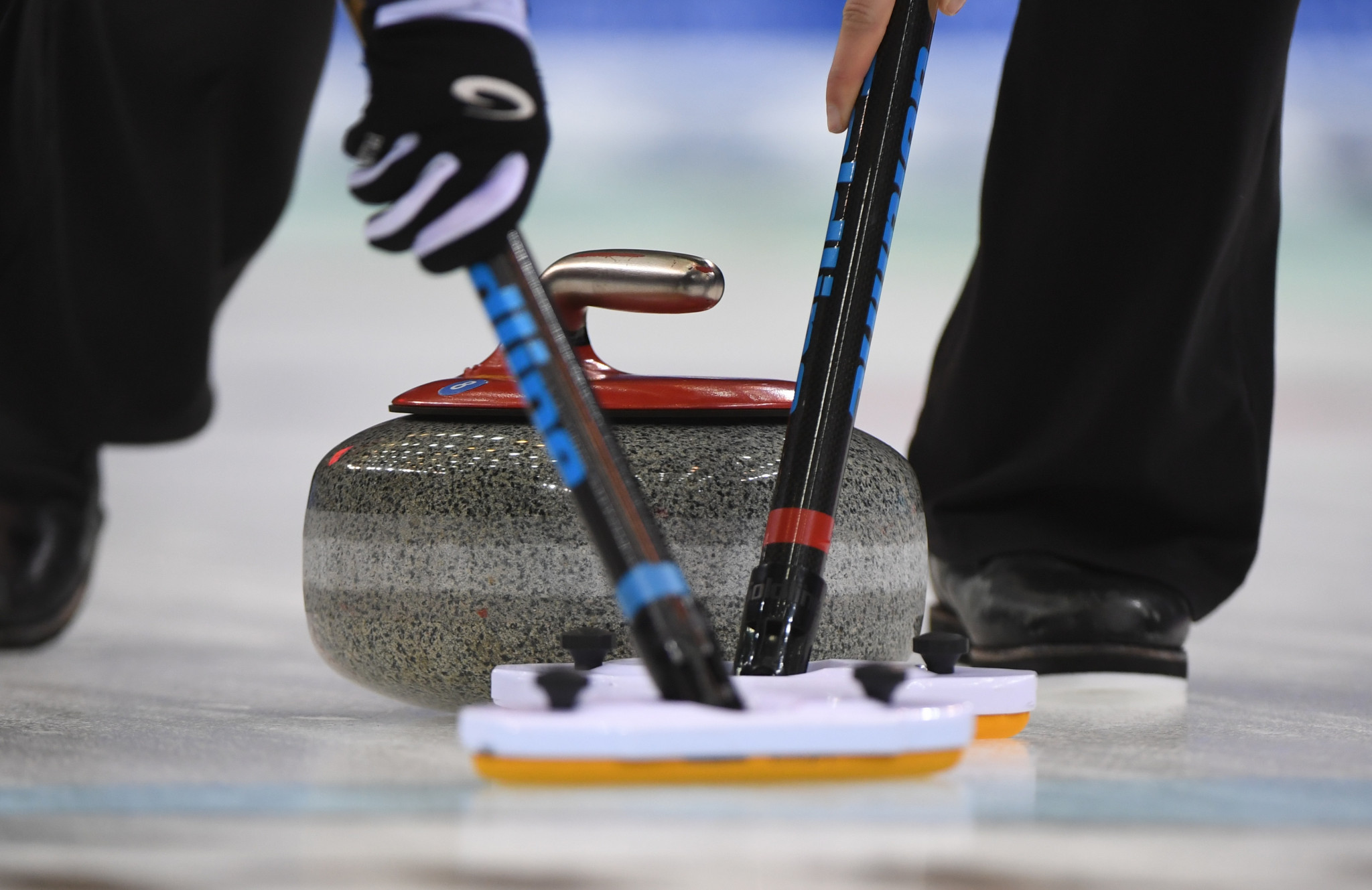 Swiss domestic appliances company V-ZUG has signed a deal with the World Curling Federation (WCF) to become the official main sponsor of the next three World Curling Championships not taking place Canada.

The sponsorship deal will run until the end of the 2022-2023 season and will be come into force at this year's World Women's Curling Championship in Schaffhausen in Switzerland, currently scheduled for March 19 to 28.

This competition will act as a qualifier for the Beijing 2022 Winter Olympics, and Switzerland are the defending champions after the 2020 edition was cancelled due to the coronavirus pandemic.

"I am delighted to confirm a new three-year partnership with V-ZUG for our World Championships outside of Canada," WCF President Kate Caithness said.

"This announcement is another positive step in curling returning to the ice and sets our sport in good stead for the remainder of the Beijing 2022 Olympic Winter Games cycle and beyond.

"As a new sponsor to our sport, I would like to welcome them into the curling family and look forward to working together to enhance our flagship events over the next three years."

Venues for the second to tournaments included in the sponsorship deal have not yet been chosen.

Calgary in Canada is due to stage this year's World Men's Curling Championship.

Daniel Vila, V-ZUG sponsoring and marketing manager, added: "We are proud to partner with the World Curling Championships.

"We not only share the element 'water' respectively ice, but as a brand we also stand for precision and Swissness."