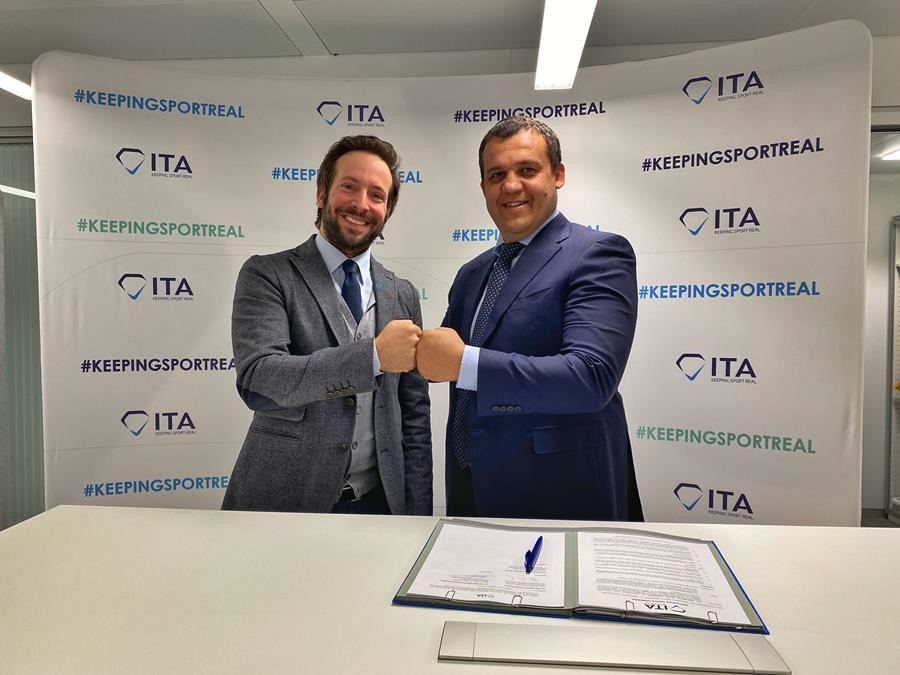 The International Boxing Association (AIBA) has signed an agreement with the International Testing Agency (ITA) to extend the partnership between the two organisations through 2021.

President Umar Kremlev signed on behalf of AIBA while the ITA was represented by its director-general Benjamin Cohen during the signing in Lausanne in Switzerland.

Kremlev said the arrangement was proof that AIBA was "fully committed to clean sports."

"In boxing, we continue to fight doping at all levels to make sure our sport is completely doping-free," said Kremlev.

"We are doing everything possible to ensure that AIBA has the most up-to-date anti-doping programme organised in collaboration with ITA."

As part of the arrangement, the ITA will be responsible for all out of competition testing for boxing this year, general management of the anti-doping programme and overseeing compliance with the World Anti-Doping Agency.

An extension of the partnership with the ITA was first announced last month during a virtual AIBA Board of Directors meeting, when the creation of a new AIBA Medical and Anti-Doping Committee, with the aim of ensuring compliance with clean sport, was also revealed.

Kremlev was elected in November 2020 as the first permanent AIBA President since Gafur Rakhimov stood down in March 2019 following allegations, which he denies, that he was involved in heroin trafficking.