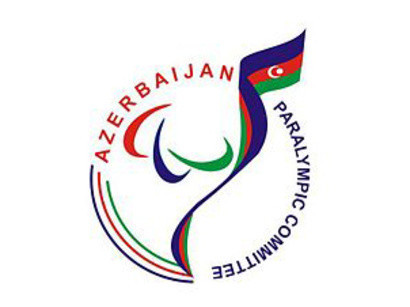 The Azerbaijan Paralympic Committee (ANPC) is continuing to advance the development of sport for disabled children, after releasing a new strategy to cover the next decade.

ANPC reported the new initiative, named the "Strategy of the Republic of Azerbaijan for Children 2020-2030", has been approved by the country's President, Ilham Aliyev.

A meeting between athletes and their parents was held at the Shahdag Tourism Center to discuss the "Development of the Children's Paralympic Movement" project, as reported by MenaFN.

Rahimov stressed that the development of children was one of the ANPC's strategic decisions.

He also spoke more about how winter sports had developed in the country and thanked the Shahdag Tourism Center for their support.

Both parties signed a Memorandum of Understanding a year ago, and now the center will look to develop winter sports in Azerbaijan.

Mustafayev also praised the hosting of projects like these in Gusar, located close to the northern border with Russia.

Azerbaijan made its debut at the Paralympics at Atlanta 1996, competing in athletics and powerlifting.

This followed the dissolution of the Soviet Union in December 1991.

The ANPC was also established in 1996.

To date, Azerbaijan has won nine gold, 18 silver and 11 bronze medals at the Paralympic Games.

Its greatest haul was at London 2012, winning four gold, five silver and three bronze medals and finishing 27th on the medal table.

Azerbaijan is now developing athletes in 12 of the 19 Paralympic sports.