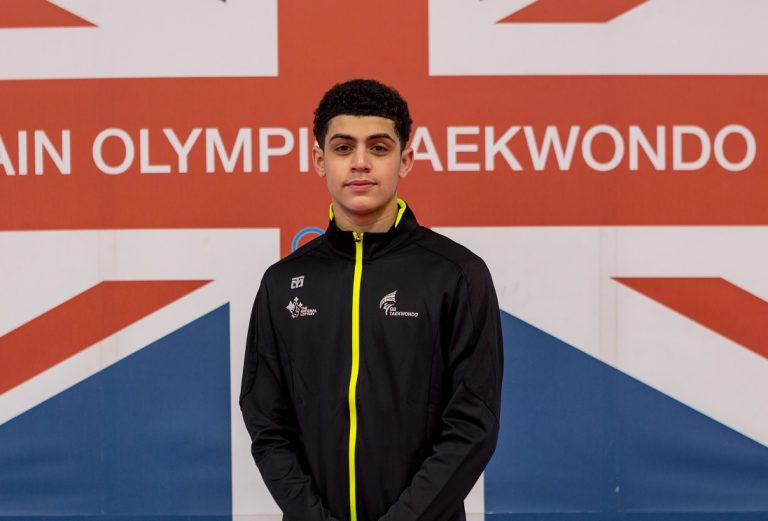 Previously a promising 1,500 metres runner in school, he juggled athletics with taekwondo at junior level.

Nour is a member of the Gurumu Club and chose a career in taekwondo after it helped to build his confidence.

"My confidence used to be low back then and I had a really bad stutter," said Nour.

"But once I got into taekwondo my team-mates helped me and now I am a confident person.

"It is a great sport and so dynamic - anything can happen and it doesn't matter whether you are winning or losing."

Having just turned 19, Nour has shown signs of promise for the future, having made the final 16 at the Junior European Championships in 2019.

"Mohammed was a part of the junior development programme and has performed very well in his early years as a senior athlete.

"He will focus on becoming the best 58 kilogram he can be and has set his sights on Olympic success within this category."

Nour's senior career has so far seen him win gold on his senior debut at the Polish Open in 2019, before winning bronze at the German Open last year.