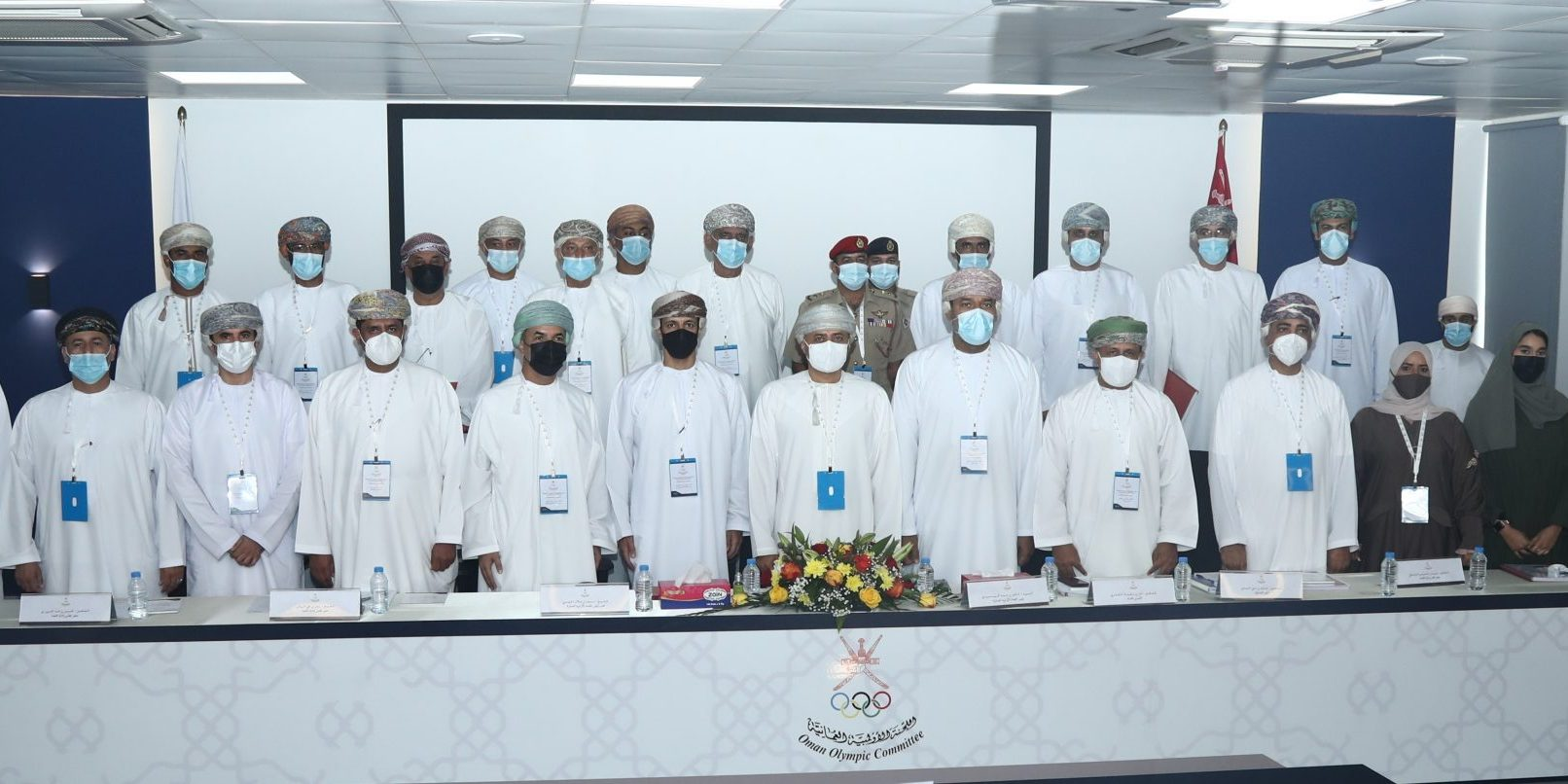 The Oman Olympic Committee (OOC) has approved the membership of three national federations at the organisation’s General Assembly.

Their requests were approved by the OOC membership at the annual meeting.

The General Assembly also approved the postponement of OOC Board elections until after the rescheduled Tokyo 2020 Olympic Games.

The OOC follows several other National Olympic Committees (NOC) in delaying its elections following the postponement of the Olympic and Paralympic Games last year.

A large number of NOCs hold their elections in the year after the Games, with Presidents and Executive Committee members serving four-year terms at a time.

Organisations were subsequently set to vote on their leadership in 2021.

The International Olympic Committee announced last year it would allow a flexible approach to NOC elections, allowing mandates to be extended for a year to prevent disruption prior to the Games.

OOC chairman Sayyid Khalid bin Hamad Al Busaidi reportedly called on the members of the General Assembly to prepare a draft document to be submitted to the Ministry of Culture, Sports and Youth for approval.

The document will be aimed at promoting sport in the country, including supporting preparation for the Olympic Games and the devising of a new sports strategy.

This could lead to amendments to the OOC statutes, as well as regulations at national federations in the country.

The meeting saw the presentation of the OOC’s annual report for 2019, as well as activities for the upcoming year in the organisation and the Oman Olympic Academy outlined.

The OOC auditor’s report and financial statements were also approved by the General Assembly.