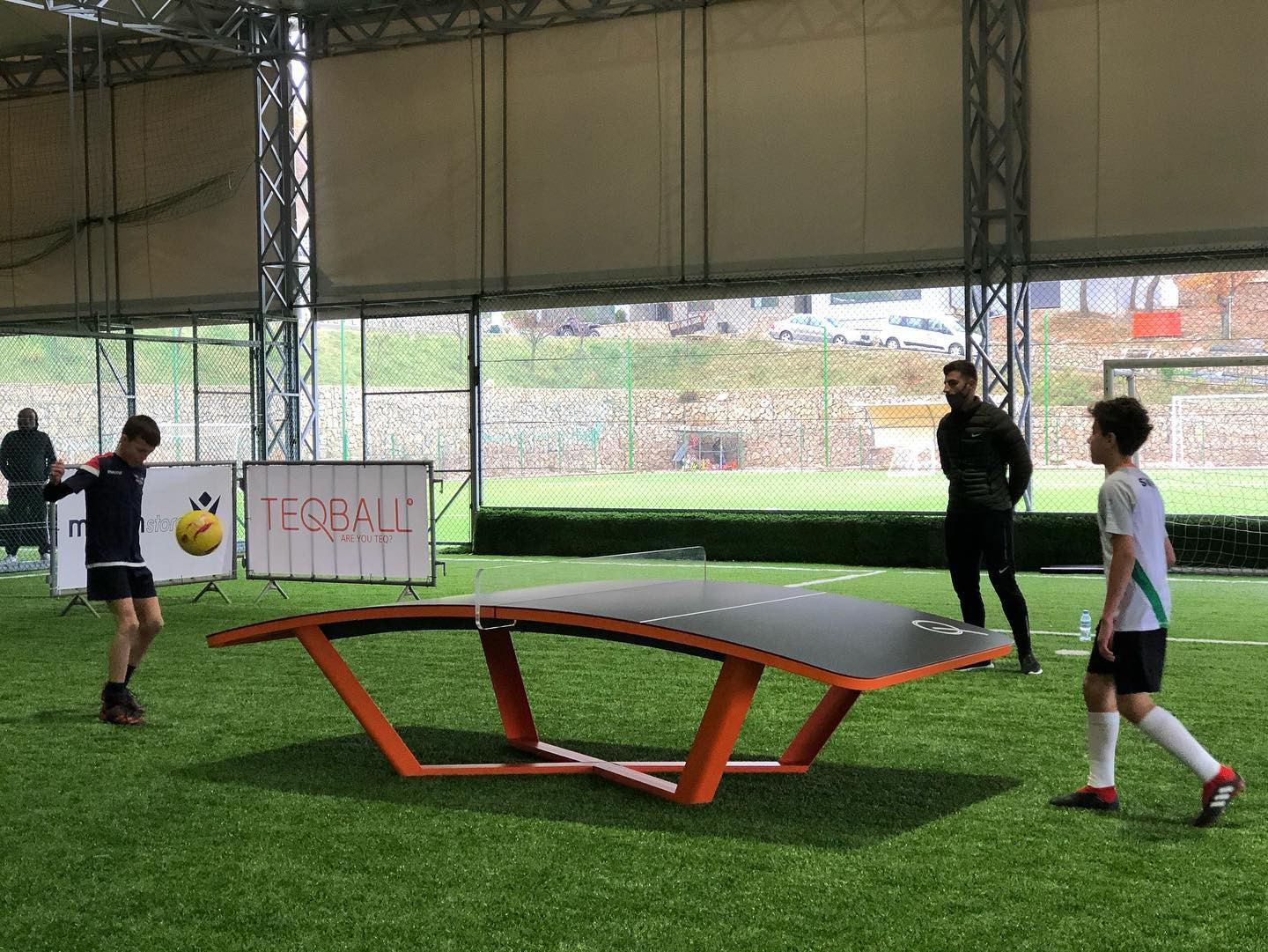 Teqball Albania held two youth tournaments last month to aid the development of the sport in the country.

Under-14 and under-19 tournaments were organised for the end of December and hosted at the Football Republic Complex in Petrela.

Each age group featured 16 players representing clubs that are members of Teqball Albania.

It was the first competition to be organised by Teqball Albania.

The sport's popularity has been growing in the country since a fan zone was held in the capital city Tirana to promote the 2018 Teqball World Championships.

Teqball Albania President Adrian Cani revealed he was "impressed" with the standard at the youth tournaments.

"As a newly established national sports federation, it was our duty and responsibility to decide how to best start the promotion and implementation of teqball in Albania," he said.

"Our focus is the youth generation.

"Therefore, we decided to organise a youth tournament, prior to starting our official senior competition schedule in 2021.

"We were impressed with the seriousness and commitment of all the participants and their coaches.

"The level of play was very satisfactory, especially in semi-finals and the finals, giving us the right to think that our young people are passionate about the sport."

Cani also discussed the plans for the development of teqball in Albania.

"We are sure that with the support of International Federation of Teqball and its club development programme, we will spread teqball across Albania, increasing the number of registered players of all ages, in order to assure the best participation and competition in our planned national events," he said.

"I remain totally confident that teqball has a future in Albania and we will do our best to rank teqball as one of the favourite sports amongst Albanian youths."