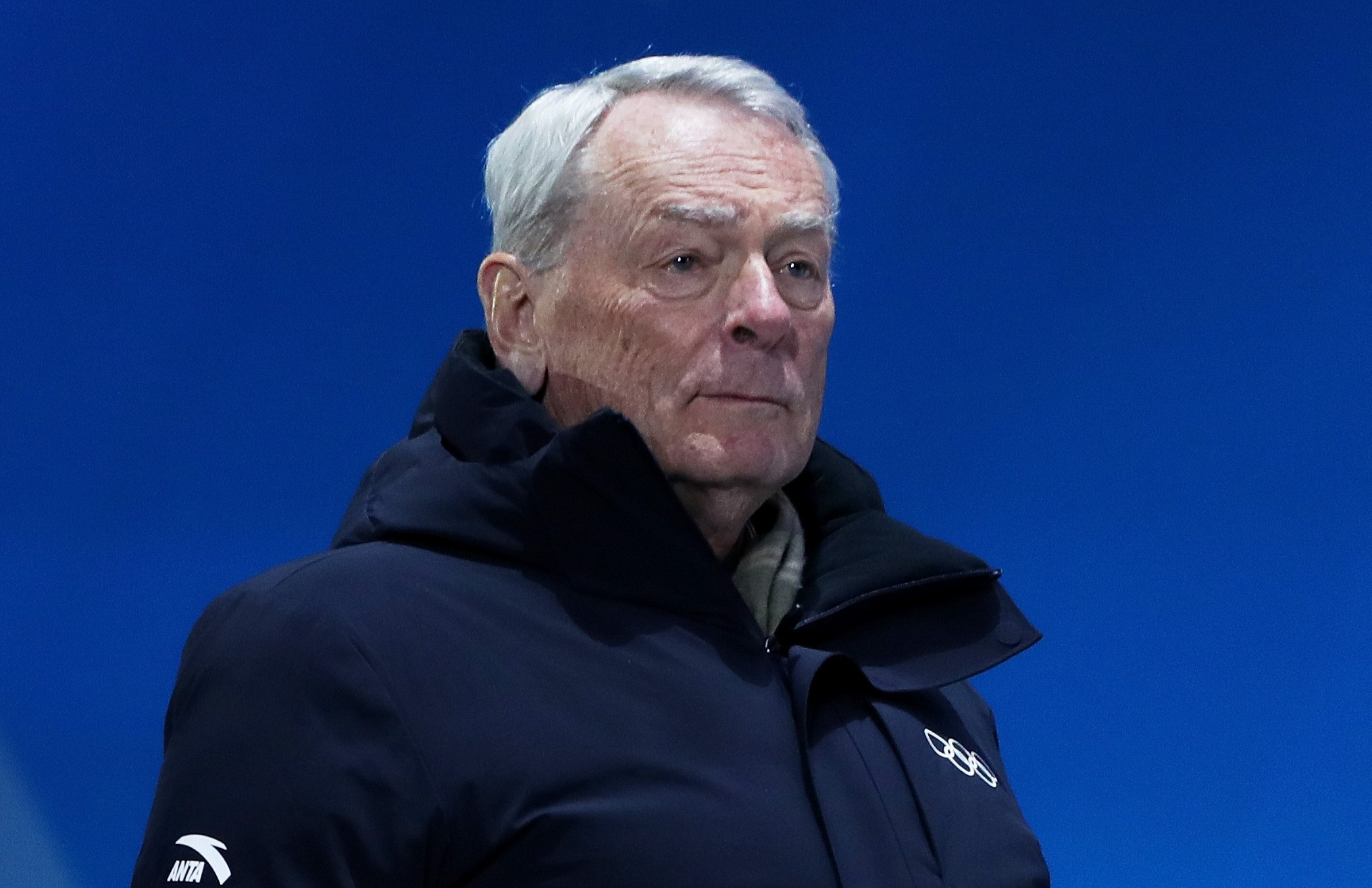 Canadian Prime Minister Justin Trudeau is among a long list of personalities from sport and beyond who have paid tribute to Richard Pound, who has stepped down from the World Anti-Doping Agency (WADA) Foundation Board.

Pound, 78, a Canadian lawyer who was the agency’s founding President, has served WADA in various capacities over more than two decades.

Notably, he oversaw the drafting and implementation of the World Anti-Doping Code and, more recently, led a high-profile probe into Russian doping.

Commenting on how Pound was instrumental in the creation of WADA, Trudeau said: "Thanks to his past athletic background, his years of working with various Olympic sports organisations and his credibility, he was able to bring his experience and knowledge to the agency and in the global fight against doping in sport.

"He also helped make our country a leader in this fight, including by establishing the headquarters in Montreal."

International Olympic Committee (IOC) President Thomas Bach said Pound had "made a great contribution for the protection of clean athletes by fighting vigorously against doping".

Bach continued: "I could experience this first-hand in my early days as an IOC member when we were working together on the then Olympic Movement Anti-Doping Code, the forerunner of the World Anti-Doping Code."

Current WADA President Witold Bańka described Pound as a "trailblazer" who "worked tirelessly to… build the harmonised, robust and fair anti-doping system we have today".

WADA director general Olivier Niggli described Pound as "the right person in the right place at the right time" and "the life and breath of WADA in those early years".

Fellow Canadian IOC member Tricia Smith commented on how Pound is "never one to shy away from a challenge, no matter how daunting".

Smith went on: "Richard is fearless in the pursuit of that in which he believes.

"We are fortunate that one of the things he believes in is sport."

Christiane Ayotte, long one of the world’s pre-eminent anti-doping laboratory directors, remarked shrewdly that Pound "understood that the agency needed to be known and supported publicly beyond political and sporting circles".

"Thus, with political correctness put to one side, he became a fearsome spokesman to the media, who were eager for his catchy quotes and, in the process, he made WADA indispensable and always relevant."

He looks set to remain a high-profile figure until at least the end of next year, however.

This is when his stint as doyen, or senior IOC member, is scheduled to draw to a close.