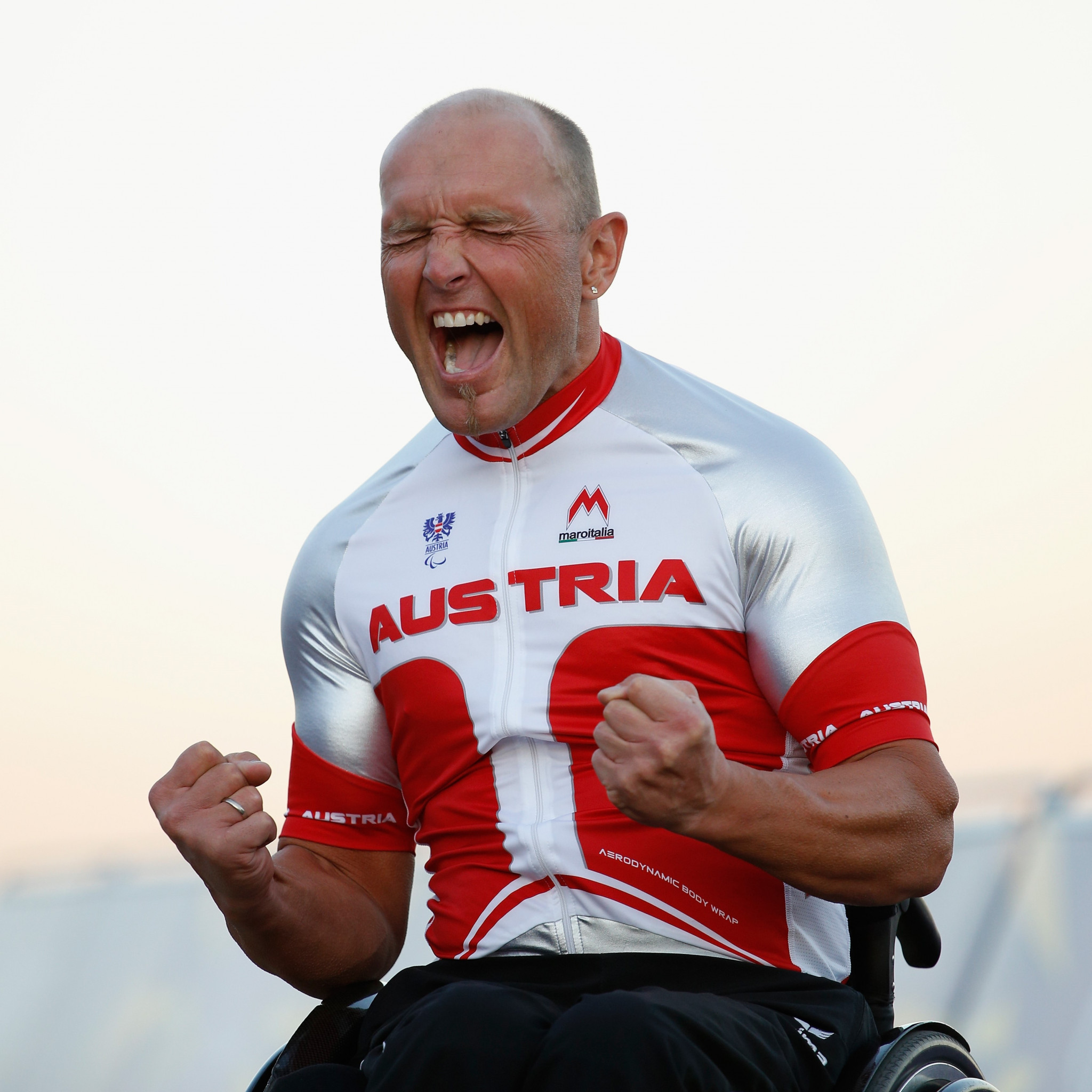 Austria's three-time Paralympic medallist Walter Ablinger has admitted he is considering retirement after the Tokyo 2020 Paralympics.

The 51-year-old hand cyclist, who won the H2 road race gold and H2 individual time trial silver at London 2012, has been contemplating retiring after the Games.

"Even before the corona pandemic, I had the feeling that the last chapter of my book - as far as top-class sport was concerned - would be closed in Tokyo," Ablinger said.

"I am now 51 and it is realistic that as a top athlete I shouldn't think ahead for too long."

The Austrian only competed in five of his planned 37 races in 2020, but is looking at the positive and says he feels mentally refreshed from the break.

Ablinger has been working with Stefan Aigner, a sports psychologist at the Upper Austria Olympic Centre, as part of his preparations for the Games - postponed to 2021 in light of the pandemic.

However, Ablinger is not ready to call time on his career yet, and cited Swiss wheelchair athlete Heinz Frei - who competed until he was 58 - as a potential example to follow.

"I hear the biological clock ticking, but my training values are amazing."

Ablinger also won a silver medal in the H3 individual time trial at the Rio 2016 Paralympics.