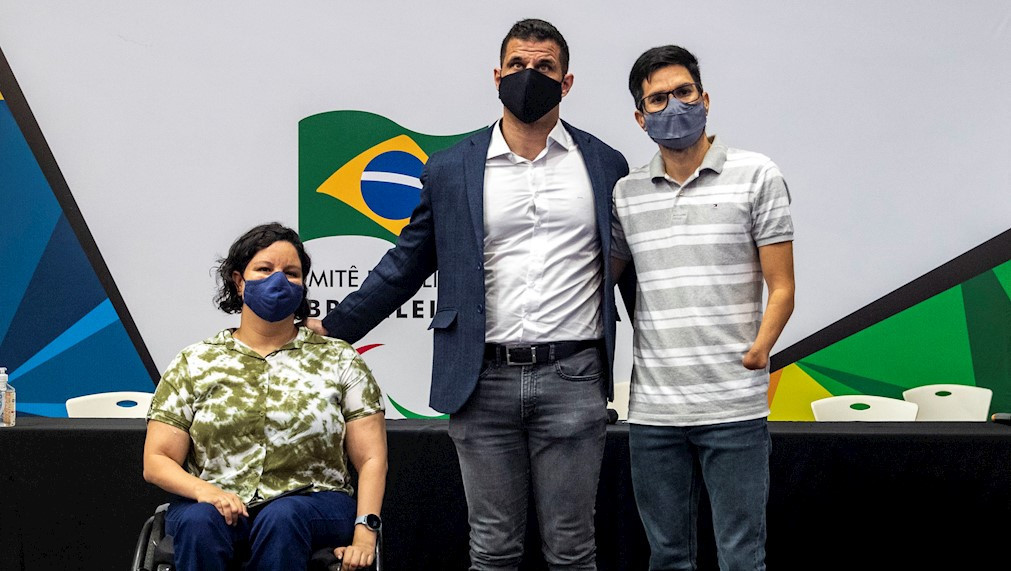 Mizael Conrado has begun his second term as President of the Brazilian Paralympic Committee (CPB) following his re-election to the position.

Conrado, a member of the Brazil team which won the gold medal in the football tournament at the Athens 2004 and Beijing 2008 Paralympic Games, will serve as head of the CPB through to 2025.

His second term will encompass the postponed Tokyo 2020 Paralympics, set to be held between August 24 and September 5, Beijing 2022 and Paris 2024.

"We will continue with great challenges and even more responsibilities to promote everyone's access to Paralympic sport," said Conrado after his re-election.

Conrado was praised after he secured a second four-year stint at the helm of the CPB by International Paralympic Committee President Andrew Parsons, who led the Brazilian body between 2009 and 2017.

"Mizael Conrado's management has been brilliant in four years and, since the Rio 2016 Games, it is possible to realise this legacy and, today, the movement is stronger than ever," said Parsons.

"It is a great pride for our country."

Former Paralympic and world champion Yohansson Nascimento was elected as the vice-president of the CPB.

Nascimento, a three-time world champion who won the 200 metres T46 gold medal at the London 2012 Paralympics, now sits on the CPB's ruling Executive Board.

"My intention is to make sure that all children with disabilities, scattered throughout Brazil, have the same opportunity that I had," he said.

"Certainly, my efforts now will be double what I had on the track."

Three-time Paralympic swimming medallist Edênia Garcia was elected as the head of the CPB fiscal council.