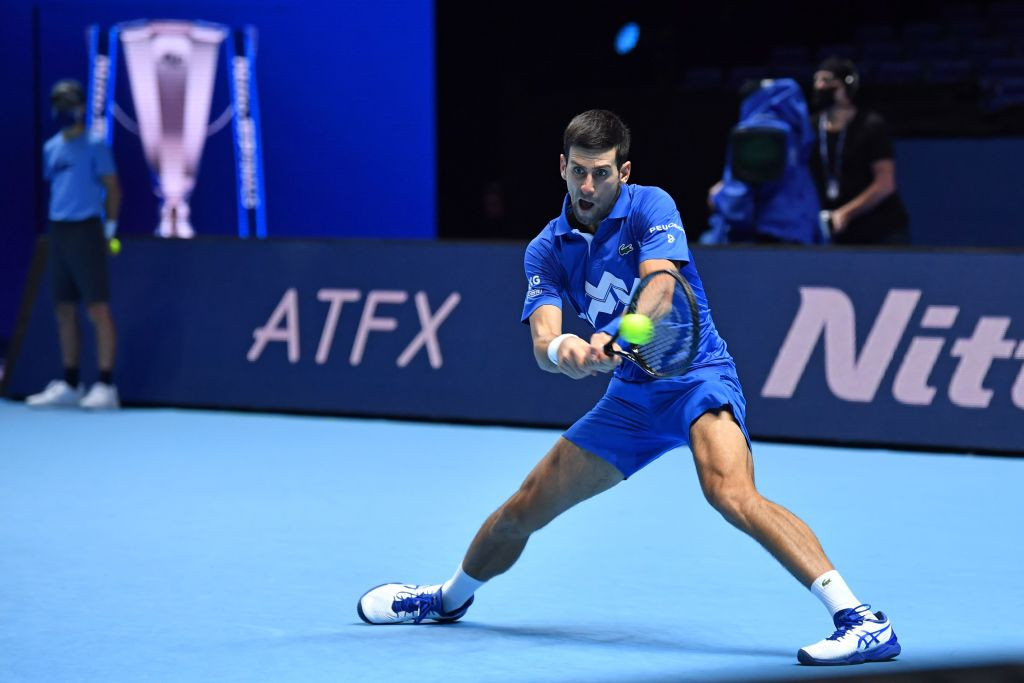 The top three men's and women's tennis players in the world will undergo their quarantine for the Australian Open in Adelaide rather than the tournament's host city Melbourne, organisers have revealed.

Novak Djokovic and Serena Williams are among those set to compete in an exhibition event in Adelaide in the lead-up to the opening Grand Slam of the season.

The one-off competition, scheduled for January 29 to 30, has been arranged after Australian Open organisers said they had reached the maximum number of people they were able to quarantine in Melbourne.

"We're right up to the edge on the numbers of people we're allowed to quarantine in Melbourne so we needed some relief, so we approached the South Australia Government about the possibility of them quarantining at least 50 people," Australian Open tournament director Craig Tiley told the Tennis Channel.

"But they wouldn't have any interest in doing it because there's no benefit to them to put their whole community at risk.

"But it would be a benefit if there was an exhibition just before Melbourne.

"The Premier there agreed to host 50 people in a quarantine bubble and have those players play in exhibitions."

Rafael Nadal and Dominic Thiem will join Djokovic for the men's event in Adelaide, while the women's competition will feature Williams, Naomi Osaka and Simona Halep.

All of the other Australian Open players will quarantine in Melbourne.

Organisers were forced to find a replacement hotel to quarantine players in after plans to hold them at the Westin Melbourne were scrapped following concerns from residents on the site.

Apartment owners at the luxury hotel had threatened to take legal action, claiming they had not been consulted and were concerned about the health of elderly residents.

According to the Daily Mail, players, coaches and support staff who break isolation rules could face sanctions including a fine of up to £11,500 ($15,600/€12,800), deportation, arrest, "isolation in a Government-mandated hotel room" and forfeiture of prize money.

Players will be able to practice up to five hours a day under strict bubble arrangements devised by Tennis Australia.

The Australian Open is scheduled to run from February 8 to 21.

The event was pushed back to February to allow for the period of quarantine after players arrive in the country, while the men and women's qualifying events were moved to Doha and Dubai, respectively.