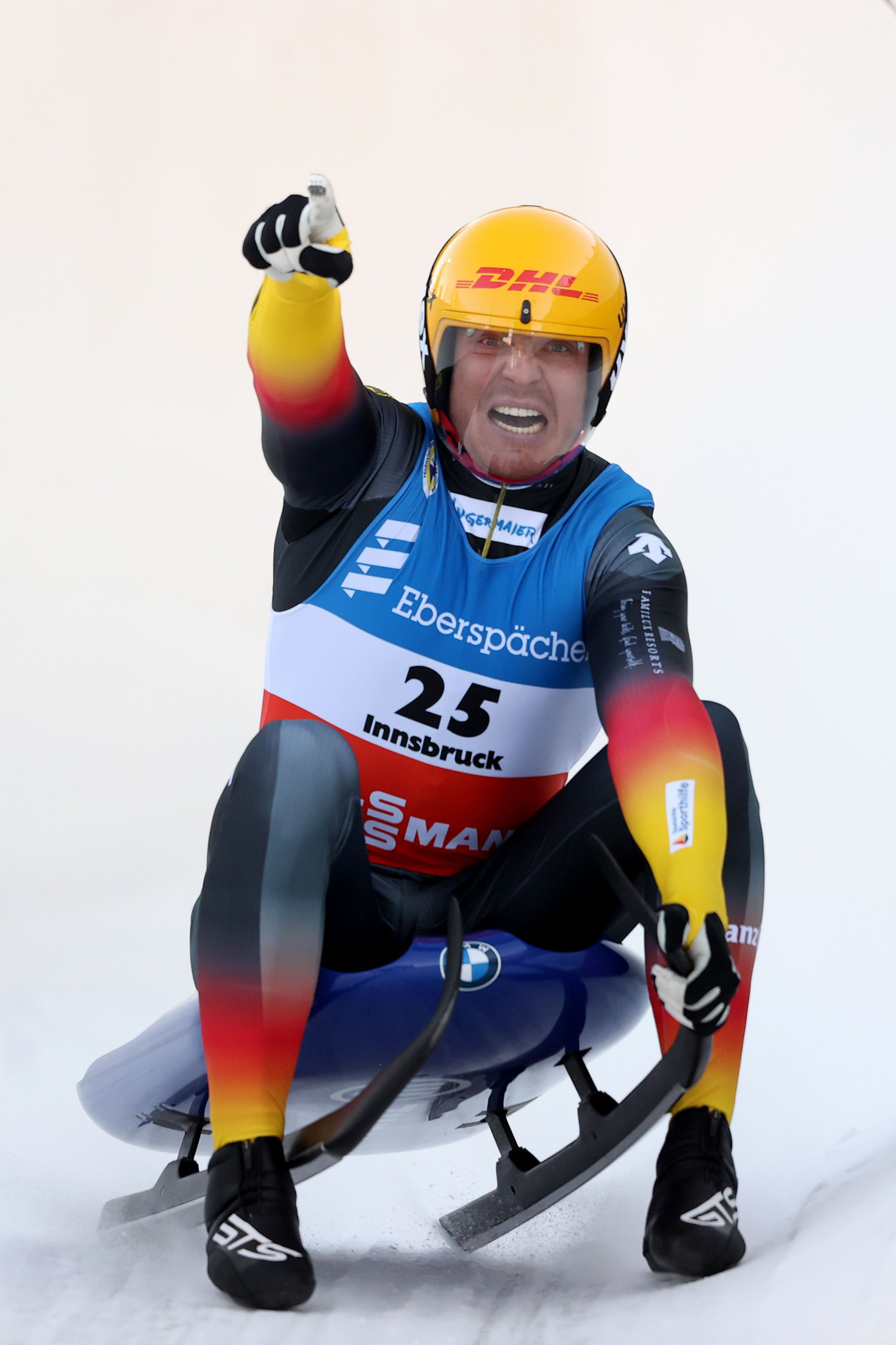 The eighth World Cup leg of the season in Sigulda is doubling up as the FIL European Luge Championships.

Loch arrives in the Latvian town on the back of six victories in the opening seven stages of the World Cup.

Only fellow German Max Langenhan has defeated Loch who holds a 235-point advantage over compatriot Johannes Ludwig in the overall World Cup standings.

Loch is looking to claim a third European men’s singles crown having won the competition in 2013 and 2016.

Dominik Fischnaller of Italy is the reigning champion following his success in Lillehammer last year, while four-time winner Semen Pavilchenko of Russia is also in the field.

Like Loch, Taubitz is on the crest of a wave having registered five World Cup wins this season – three of those coming in the past three races.

Despite her success on the track, Taubitz sits five points behind German rival Natalie Geisenberger in the overall World Cup standings.

Geisenberger has finished second in the past seven events and will hope to end that record with victory this weekend.

A silver medal in 2020 is Taubitz’s best return as she finished behind Russian Tatiana Ivanova who will be eyeing a fifth European women's singles title.

The 2021 edition is set to begin tomorrow with the men’s and doubles contests, followed by the women’s and team relay competitions scheduled to be held on January 10.