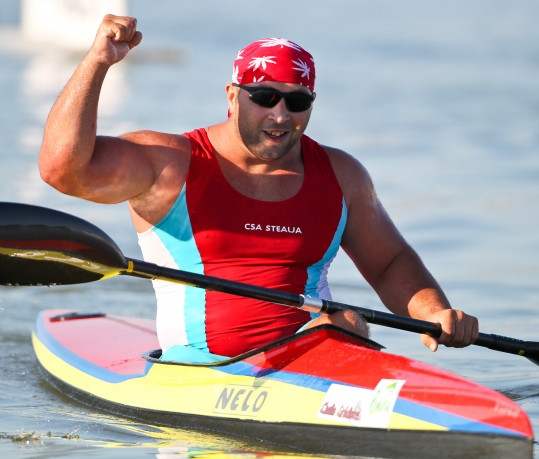 That lead to Serban receiving an award from the Romanian Canoe Kayak Federation to mark him becoming the nation's first Paralympic male paddler.

Serban was 35 when he passed away.

Heard tonight that Iulian Serban Romanian paracanoeist passed away at 35. A man mountain who sounded like a train overtaking me in races. Gruff exterior but lovely guy to hang with. Happy memories of clearing each other’s rudders of weeds before the Rio final where he was 4th

In 2006, having been participating in sprint canoe races for several years, Serban suffered catastrophic injuries after falling under a train and had to have a leg amputated.

Serban underwent 20 operations in all to treat leg, head and abdominal injuries.

World silver medals were won in Duisburg in 2013 and Moscow a year later.