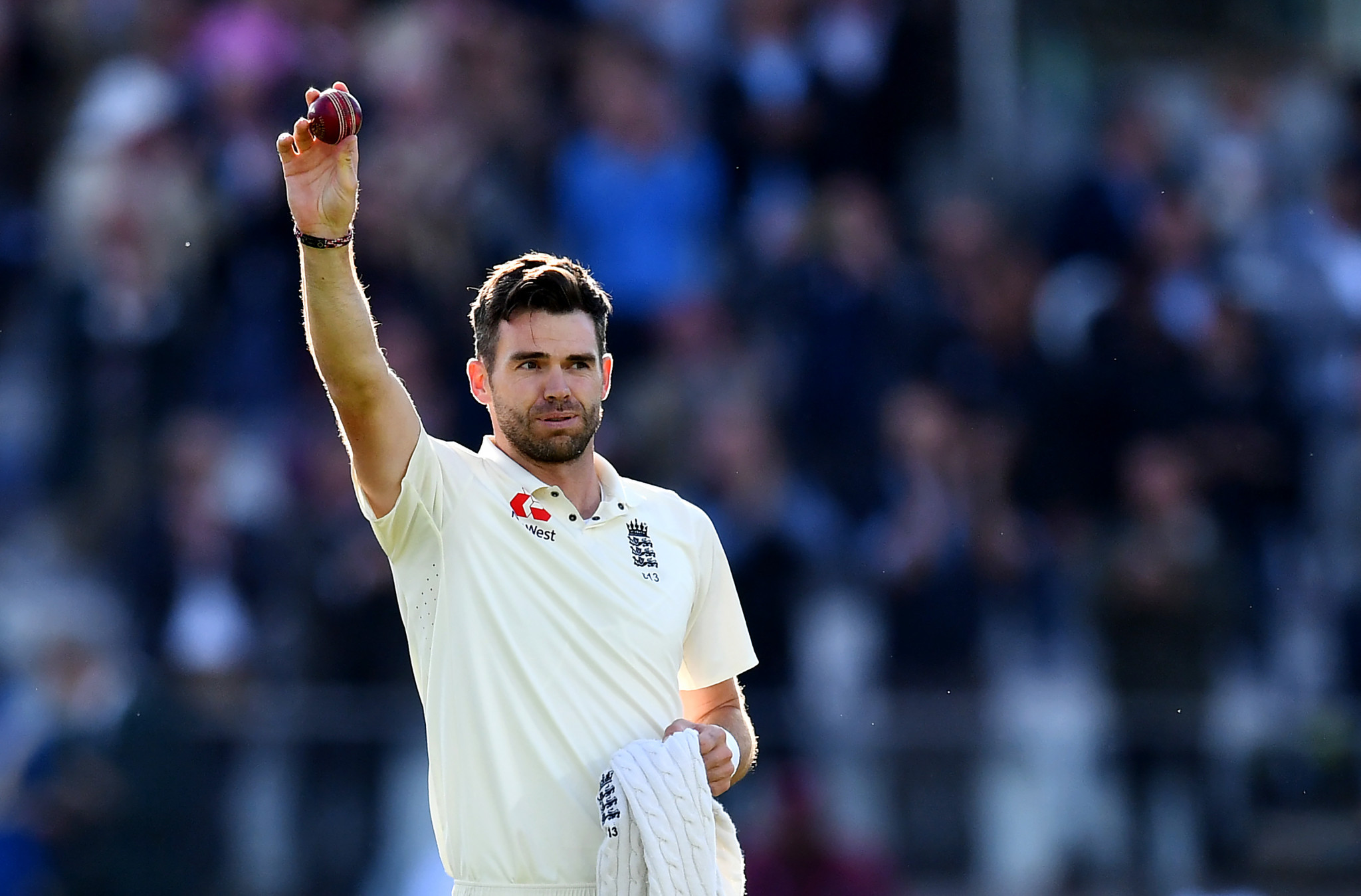 The most successful fast bowler in Test cricket has given his backing to the sport's campaign for inclusion in the Los Angeles 2028 Olympics.

Jimmy Anderson, who claimed his 600th Test wicket for England last August, told the Telegraph newspaper that it "would be amazing to see cricket in the Olympics".

"There’s no reason T20 couldn’t be in the Commonwealth Games or Olympics," the Englishman added.

England and Wales Cricket Board (ECB) chairman Ian Watmore has also publicly endorsed a campaign for cricket to return to the Olympics for the first time since 1900.

"We want to help grow the game globally and believe cricket’s inclusion within the Olympic Games would provide a wonderful opportunity to showcase our sport domestically and take it to new audiences around the world.

"The ECB will enthusiastically support efforts to secure this outcome."

Watmore also sits on the Board of the International Cricket Council (ICC) and is expected to take a key role in an ICC Olympic sub-committee.

Cricket Australia, the Board of Control for Cricket in India (BCCI) and the ECB are considered the three most influential bodies in world cricket and their support is considered vital for any Olympic bid.

At its Annual General Meeting in Ahmedabad last month, the BCCI cautiously backed the prospect of Olympic cricket but also decided to seek further clarification from the ICC on certain issues.

Cricket returns to the programme for the 2022 Commonwealth Games in Birmingham with a women’s tournament and the 2022 Asian Games in Hangzhou is set to feature men and women’s competitions.

USA Cricket has already launched a drive aimed at including the sport in future Pan American Games.

The 20-over format has been used when cricket has been included in multi-sport events recently, but former ICC chief executive Haroon Lorgat believes that the shorter T10 could even be employed at the Olympics.

"If it is approved as a proper format [by the ICC], it would be exceptional to be played at an event like the Olympics or the Commonwealth," Lorgat, now strategy and development director of the Abu Dhabi T10, told The Hindu.

"The attraction is you need one venue and you can play three matches in a day, if not more.

"It is hugely attractive and the teams and players love it because there is so much focus on the game, rather than to different venues which can be taxing.

"It is a format which lends to young cricketers embracing and playing.

"I would attempt to introduce this format to other countries and it would be great if, in a year or two, it is staged in other parts of the world."

Under article 10 of the IOC’s Agenda 2020 reform programme, Los Angeles 2028 organisers are allowed  to "make a proposal for the inclusion of one or more additional events on the Olympic programme for that edition of the Olympic Games."

Baseball-softball, karate, skateboarding, sport climbing and surfing were admitted for Tokyo 2020 through this pathway and breaking has been included for Paris 2024.

The IOC will make a final decision on any additions to the Los Angeles programme by the end of 2024.