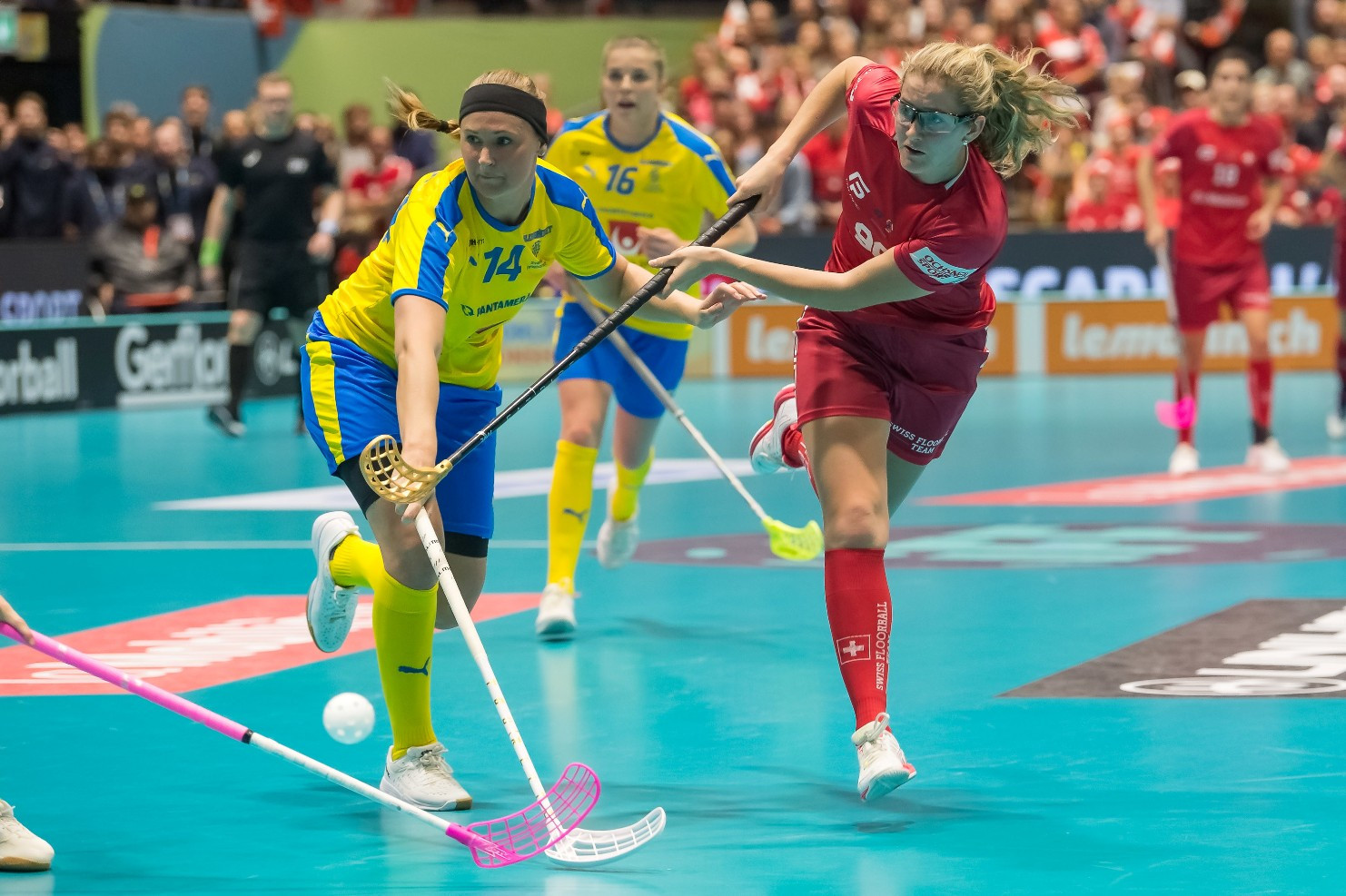 Qualifiers for this year's Women's World Floorball Championship have been rearranged due to the COVID-19 pandemic.

New dates for four of the five qualification tournaments have been confirmed by the International Floorball Federation.

Toronto in Canada is set to host qualifiers for the Americas from June 4 to 6, before Hachioji in Japan is due to host the Asia and Oceania qualifying from June 29 to July 3.

There will be three European qualifying events.

The first in the Italian town of Lignano Sabbiadoro from March 24 to 28 is yet be confirmed.

Slovakia is then scheduled to host the second from May 26 to 30 with Valmiera in Latvia due to hold the third from June 1 to 5.

Events have been rearranged to increase the chances of them being played.

In total, 25 teams will compete across the qualifiers to secure one of the 15 places available at the Women's World Floorball Championship.

Sweden already have a spot as hosts.

Competition is set to take place in Uppsala from November 27 to December 5.

It was previously scheduled to be held later in the year but the event was moved to prevent a clash with the postponed Men’s World Floorball Championship.

Sweden are the reigning women’s champions and will hope to retain their title at home.