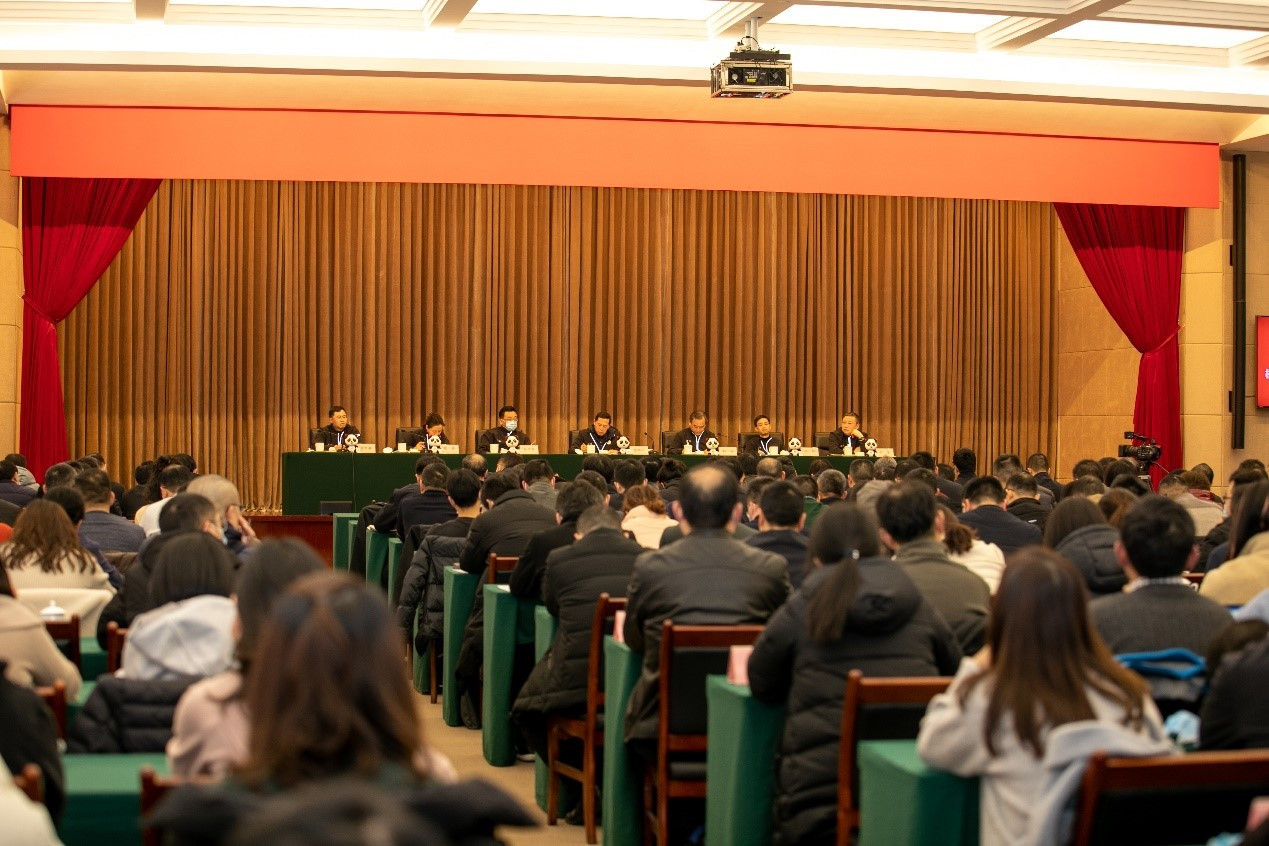 The Athletes' Village for this year's World University Games in Chengdu is set to be ready by April.

The completion of the Athletes' Village and other venues by April was set as a target during an enlarged meeting of the part group of the Chengdu 2021 Executive Committee.

Other objectives set include the planning of the Opening and Closing Ceremonies and Torch Relay, and the roll-out of a "zero-tolerance" anti-doping programme.

An update on the progress of venue construction was also given.

So far, the construction of seven new venues has been completed, 14 venues have been renovated and 22 of the buildings in the Athletes' Village have passed a preliminary inspection.

In terms of market development, 39 franchised retail stores have been opened.

Organisers have also stepped up efforts to arrange medical and health care, registration, arrival and departure services, accommodation and catering, and volunteer recruitment and training.

It is now just eight months until the Games begin, with competition scheduled for August 18 to 29.

Landmarks were lit up in Chengdu last week to mark the start of the year in which the competition will be held.

There are 15 sports listed on the Chengdu 2021 programme.