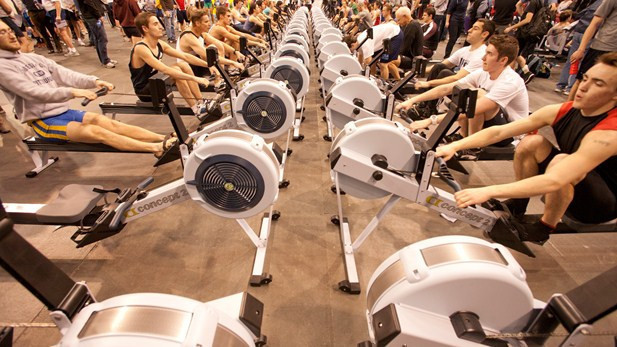 British indoor rower Robert Strachan has been suspended for four years after an anti-doping rule violation.

Strachan was tested in-competition during the World Rowing Indoor Championships in Paris in February.

His sample showed the presence of terbutaline, clenbuterol and exogenous testosterone.

As the results-management authority, World Rowing was responsible for the management of the case and the final decision.

Strachan was issued with a four-year ban backdated to the start of his provisional suspension on March 20 2020.

He is prohibited from taking part in all sport in any role, including activities organised by British Rowing or Scottish Rowing.

"British Rowing takes a very clear stance on anti-doping and we are hugely disappointed that an indoor rower from the United Kingdom has been found guilty of a significant anti-doping rule violation.

"This very much strengthens our continuing resolve to ensure that we provide clean sport education and information to anyone participating in any form of rowing."