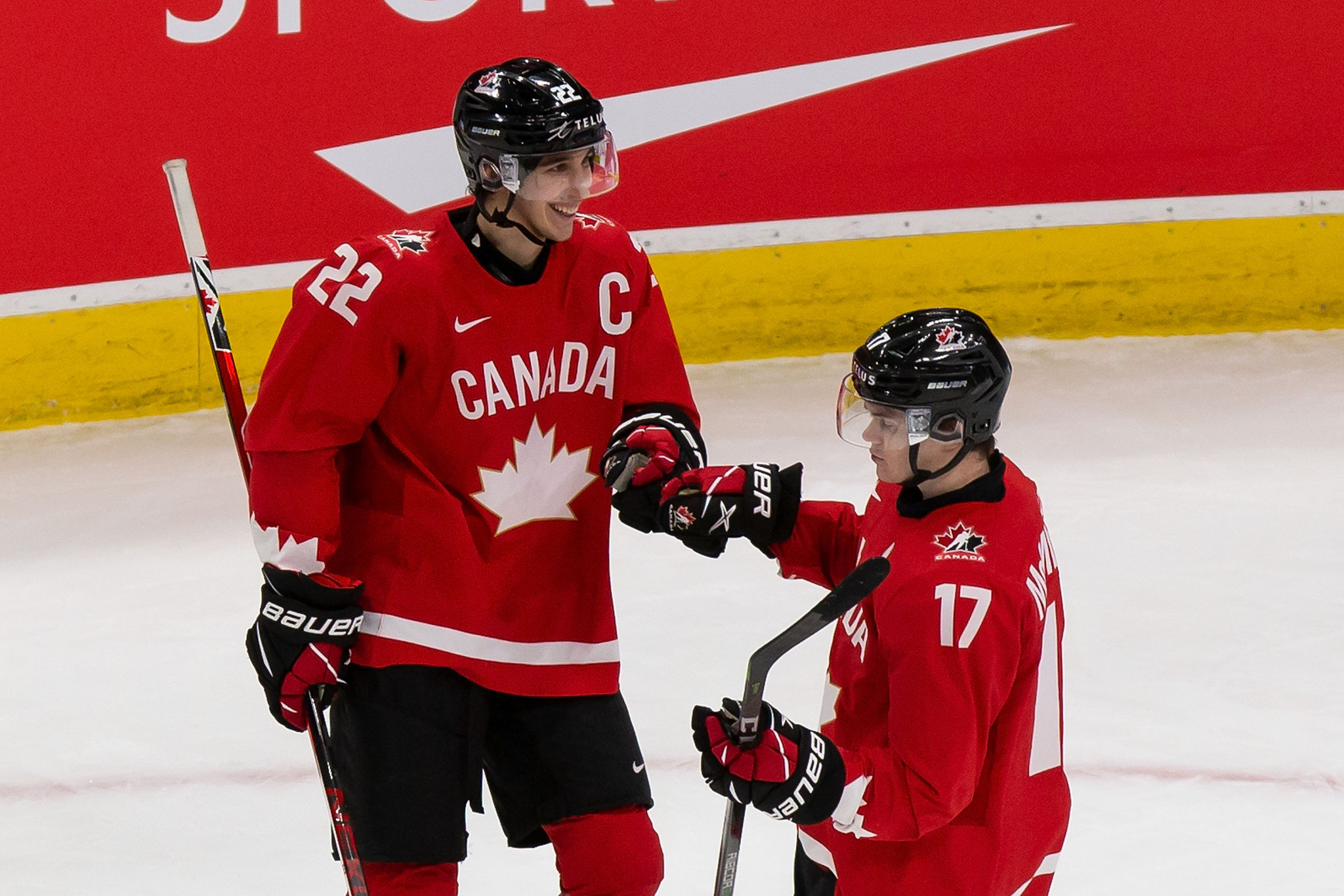 Canada will play for their 19th International Ice Hockey Federation (IIHF) World Junior Championship title against the United States in this year's final in Edmonton.

Canada have been the dominant nation in the 45-year history of the World Junior Championship, triumphing 18 times, including at last year's competition in the Czech Republic.

The hosts reached yet another gold medal match after easing past Russia 5-0 in the semi-final at Rogers Place.

"We knew how the Russians attack and break through the middle.

"That was a key to be able to defend against their speed and skill."

The US narrowly defeated Finland 4-3 to reach the final.

Arthur Kaliyev scored the winner with just over a minute remaining on the clock after Finland had come back from a two-goal second period deficit to make it 3-3.

"It's something that you dream about, the US and Canada in a gold medal game," said American player John Farinacci.

"It's going to be a fun game, and we've got to play a full 60 minutes if we want to get that gold medal."

The US have won the tournament four times, most recently in 2017 when they overcame Canada in the final.

Finland will play in Russia in the bronze medal match before Canada and the US vie for the world title tomorrow.