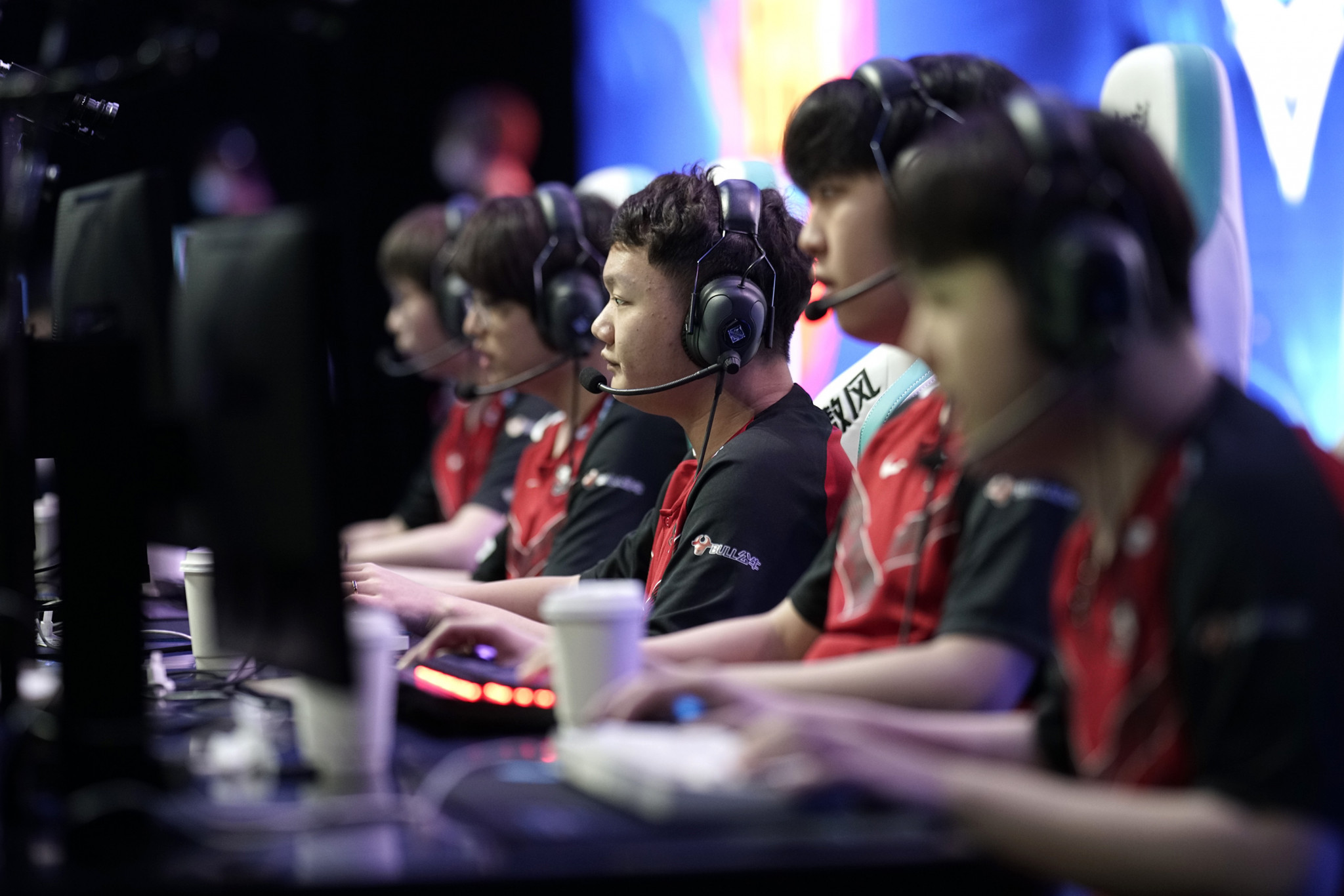 A study by the Queensland University of Technology has found esports players are "are up to 21 per cent a healthier weight" than the general population.

The study, published in the International Journal of Environmental Research and Public Health, was based on 1,400 gamers from 65 countries.

It found the esports players were of a "healthier weight" and were less likely to drink and smoke.

"As part of their training regime, elite esports athletes spend more than an hour per day engaging in physical exercise as a strategy to enhance gameplay and manage stress," Trotter said, as reported by Daily Esports.

Trotter concluded that esports enthusiasts should focus on exercise as the study pointed towards physical activity playing a role in the success of players.

The popularity of esports has been on the rise in recent years, and the COVID-19 pandemic in particular has given esports extra prominence.

It was confirmed as a medal sport for the Hangzhou 2022 Asian Games last month, having previously appeared as a demonstration sport at the Jakarta and Palembang 2018 Asian Games, and Ashgabat 2017 Asian Indoor and Martial Arts Games.