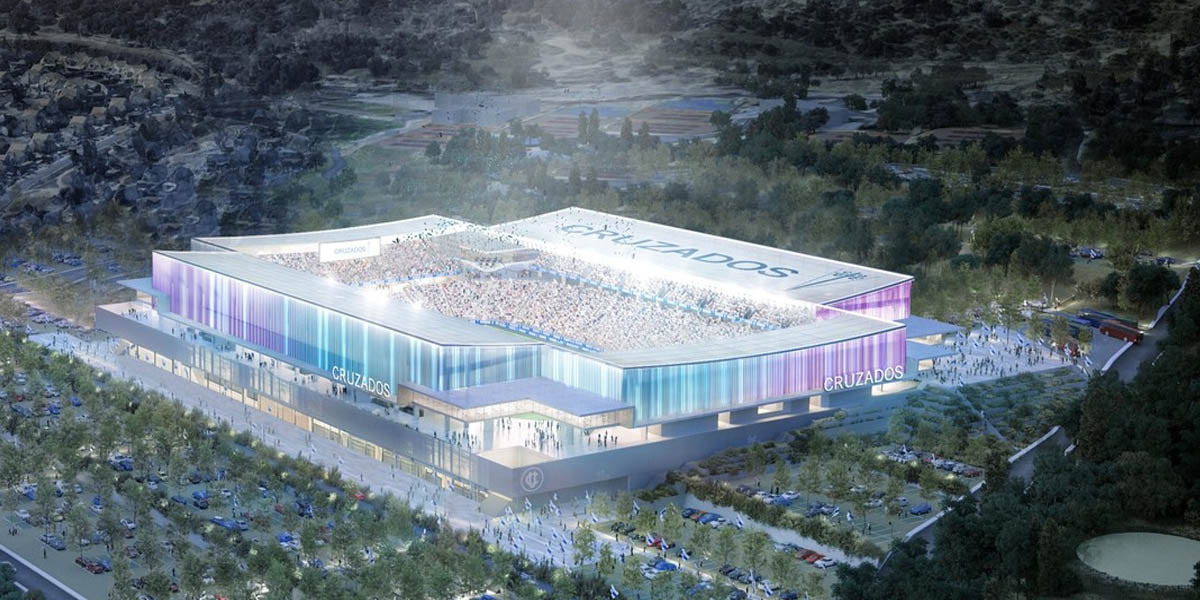 Chilean football club Universidad Católica has unveiled ambitious plans to upgrade the Estadio San Carlos de Apoquindo, with the work scheduled to be completed in time for the venue to be used during the Santiago 2023 Pan American Games.

Capacity will be increased from 14,700 people to 20,000 and the stands will be covered as part of the upgrades.

A five-floor building is also due to be constructed on the back of the grandstand.

As well as being a hub for logistical operations and able to stage press conferences, it should also feature commercial establishments.

Developers say the plans will turn the stadium into a state-of-the-art multi-purpose arena, and the Santiago 2023 Pan American Games are hoped to be the first major event to take advantage of this.

Should all the necessary planning approval be granted, construction work is hoped to begin in early 2022.

The stadium is located in Las Condes, in the east of the Santiago Metropolitan Region.

The next Pan American Games are scheduled to begin on October 20.

Santiago was unanimously appointed as the host of the 2023 Pan American Games in 2017, following the cancellation of a bid from Buenos Aires.

The city had initially bid for the 2019 Games, which were instead awarded to Lima in Peru.

Thirty-eight sports are on the programme.