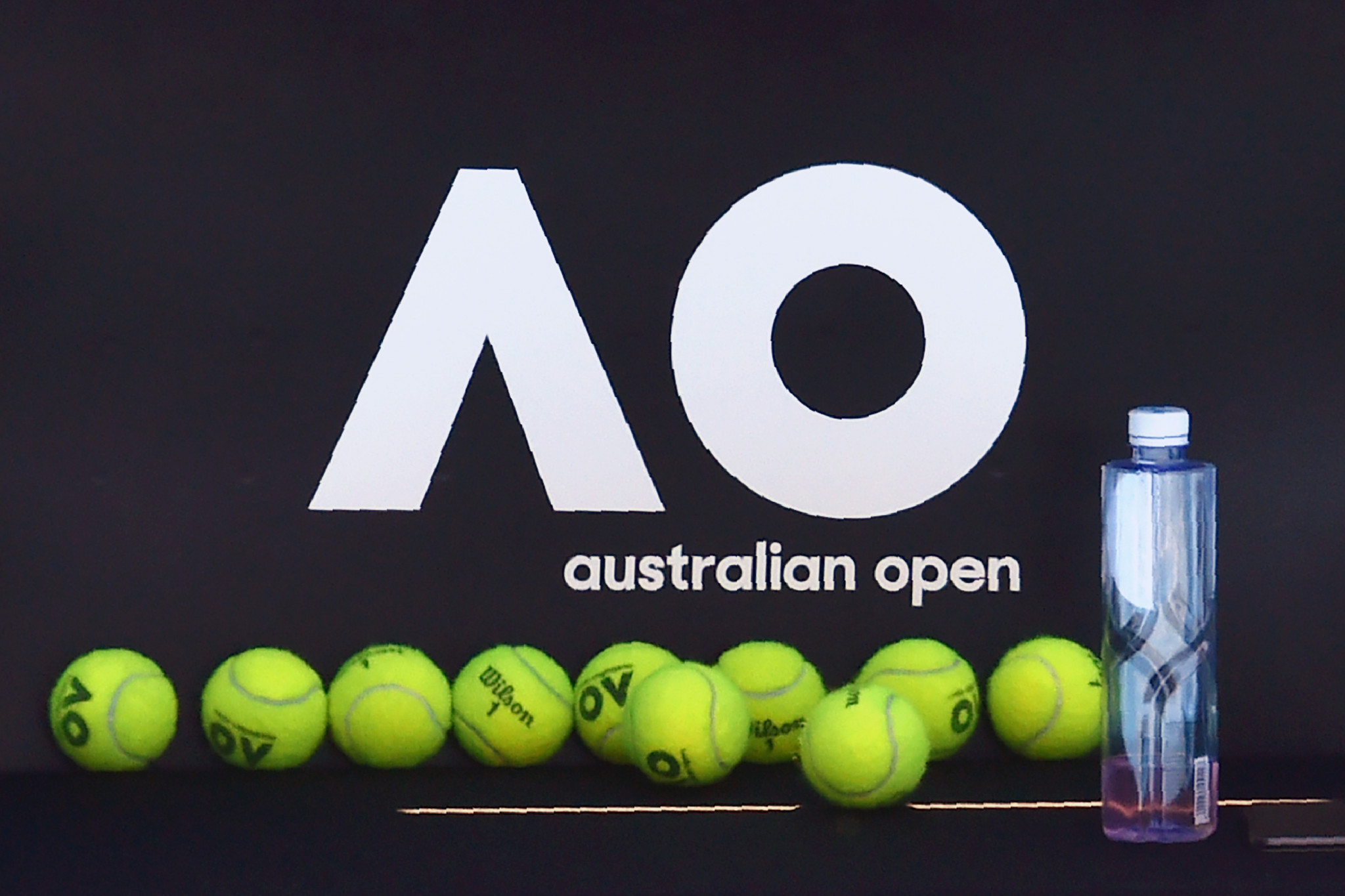 A plan to quarantine Australian Open players at the Westin Melbourne is reportedly facing a legal challenge by apartment owners who live in the complex.

Apartment owners at the luxury hotel have claimed they were not consulted about plans to quarantine players for the Australian Open on the site.

Players are expected to arrive in Melbourne in mid-January and will undergo a 14-day quarantine period to comply with regulations in place as a result of the COVID-19 pandemic.

The Australian Open is then scheduled to run from February 8 to 21.

"It's incredibly arrogant to ambush us this way as if it's a done deal," said long-time apartment owner Mark Nicholson, as reported by Fairfax Media.

"There are substantive public health and legal issues that have not even been examined."

Another apartment owner, Digby Lewis, claimed he would contribute financially to a legal challenge.

"At 84, I'm in the vulnerable group and it's shocking the way they tried to ram this through without any attempt to consult with us," Lewis said.

In response, the Westin Melbourne management said the plan had been shared with apartment owners and residents would be able to use a different entrance to ensure no contact with players.

"Their floor will remain exclusive while there will be no reticulation of ventilation between the floors," the Westin said in a statement.

The Australian Open was pushed back to February to allow for a period of quarantine after players arrive in the country, while the men and women's qualifying events were moved to Doha and Dubai respectively.

Spectators will be able to watch the competition unfold as organisers aim for 25 per cent of the capacity of the three main show courts.

Under the current plans, the 15,000-seater Rod Laver Arena, 7,500-seater Margaret Court Arena and the 9,600-seater John Cain Arena will hold a quarter of their capacity.

Australia is deemed to have dealt with the pandemic well in comparison to many other countries around the world, reporting a little more than 28,500 cases and 909 deaths.

Melbourne had been the epicentre of the country's outbreak of COVID-19 in August, however, with the outbreak starting at two quarantine hotels for international arrivals.

In 2020, the Australian Open was the only one of the four Grand Slams not to be impacted by the global health crisis.