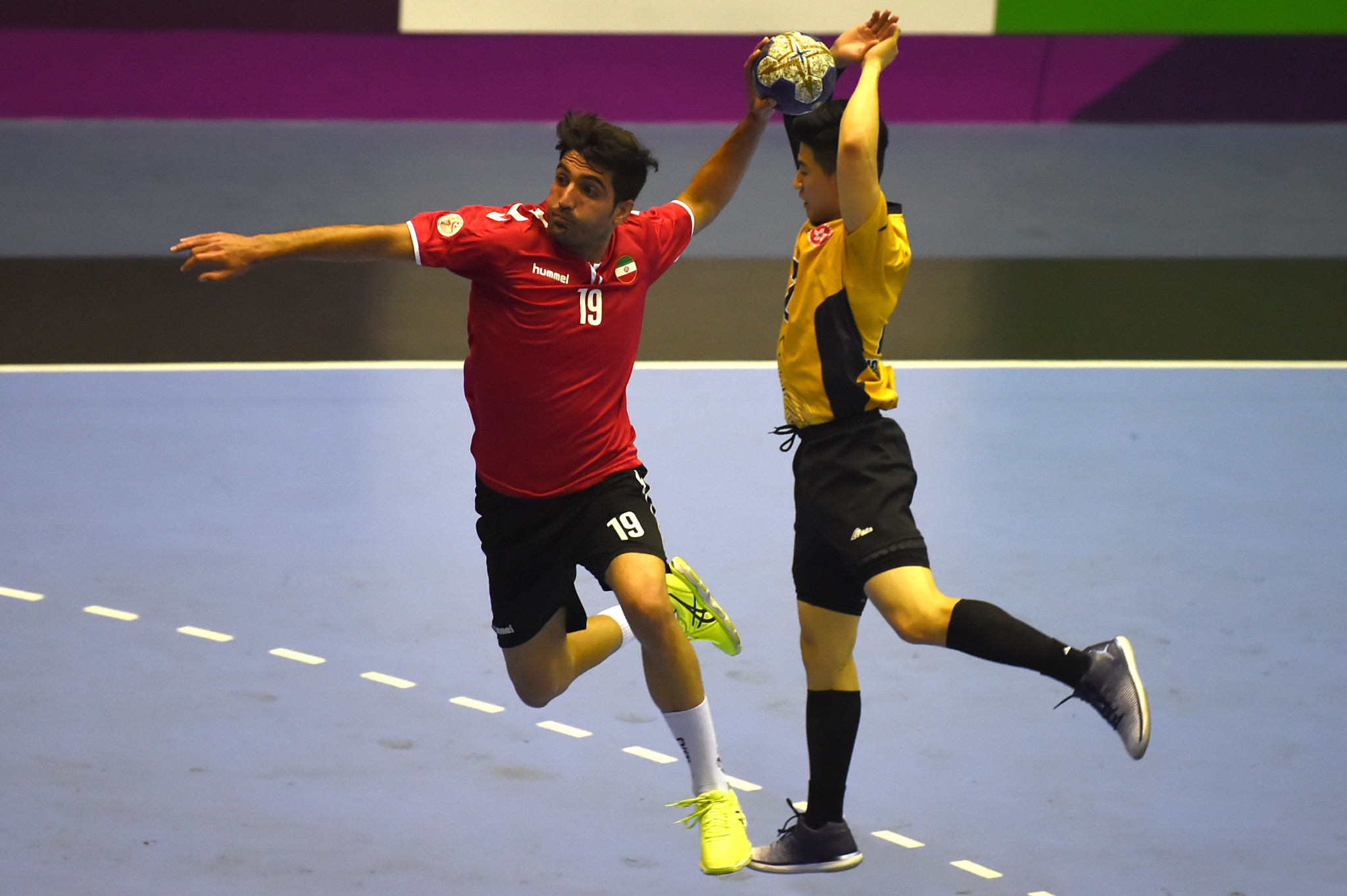 Iran is expected to stage this year’s rescheduled Asian Men’s Junior Handball Championship despite calls for Shiraz to withdraw as the host city over coronavirus concerns.

But the AHF is now understood to have performed a u-turn after receiving a response from IRIHF President Alireza Pakdel and Reza Salehi Amiri, head of the National Olympic Committee of the Islamic Republic of Iran.

The competition is scheduled to take place from March 20 to 29 in Shiraz and Pakdel insists the IRIHF is "completely ready" to stage it.

"We will try our best to keep the hosting rights of the tournament that we have organized to hold in Shiraz in the best way possible," said Pakdel.

"Of course, we understand the AHF's concerns, and we know that there are special standards and criteria set by the AHF that should be met by a host country.

"Unfortunately, the coronavirus pandemic has complicated the situation in all areas, including sports competitions.

"However, we are completely ready to host the game.

"Iran’s Ministry of Health and Medical Education has perfectly cooperated with us and has promised that this cooperation will continue in the best way possible during the competition as well."

The 17th edition of the event was originally scheduled to be held from July 10 to 21 2020 before being moved to October and then March of this year due to the coronavirus pandemic.

Iran has recorded more than 1.2 million coronavirus cases, resulting in over 55,500 deaths, but the situation has reportedly improved in the Middle East nation.

"There was a letter in which the AHF had expressed its concerns about the increasing outbreak of coronavirus in Iran and said some participating countries are worried about traveling to Iran,” added Pakdel.

"In response, we presented our explanations to Iran’s NOC and the Ministry of Sports and then to the Asian Handball Federation."

Iran is preparing to stage the event, which acts as a qualifier for the 2021 Men’s Junior World Handball Championship, for the fifth time.

The top four teams from the tournament will qualify for the Junior World Championship which is scheduled to be held from June 22 to July 21 in Hungarian capital Budapest.