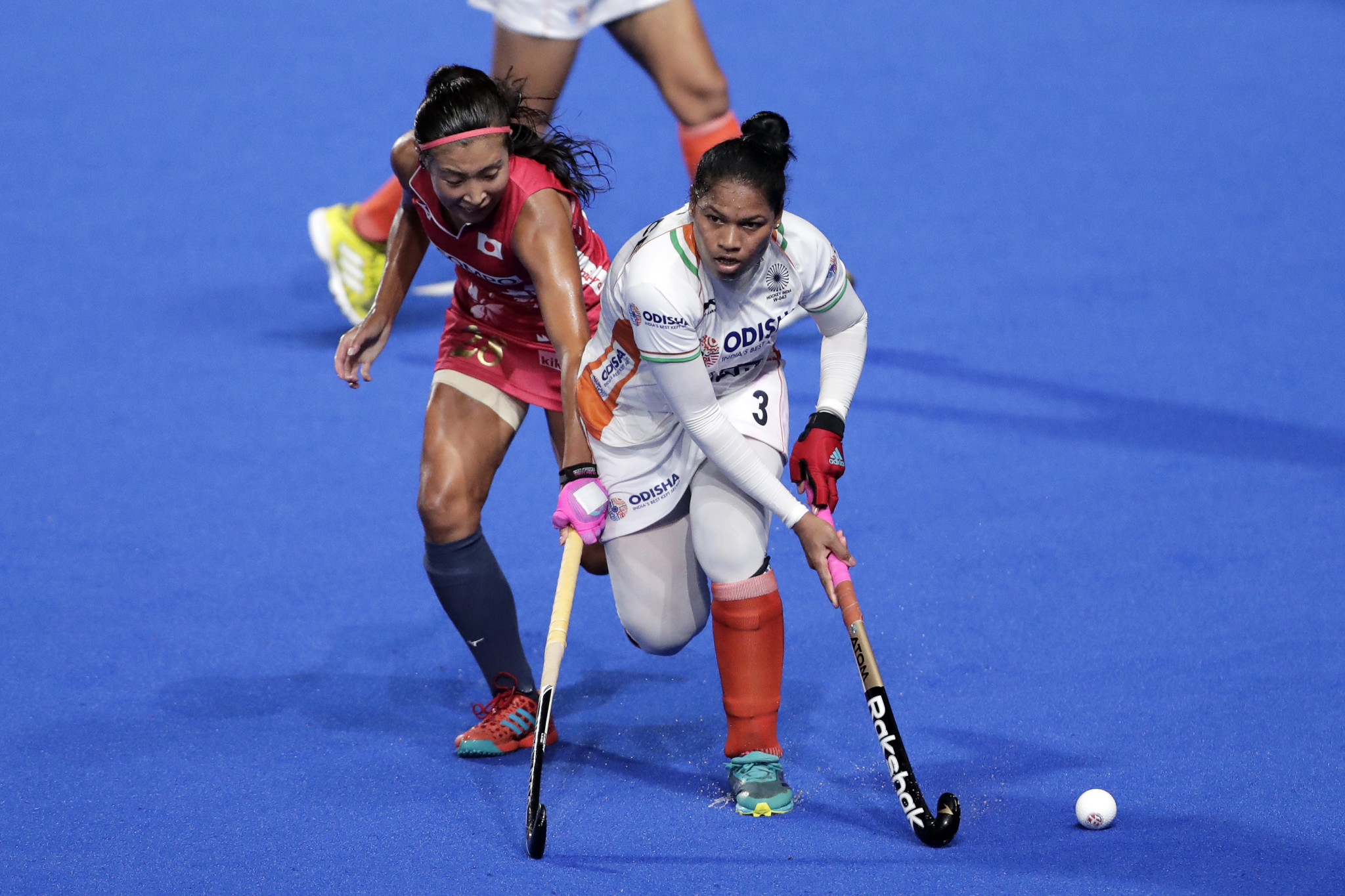 India’s hockey teams are looking to ramp up their preparations ahead of Tokyo 2020, with the men poised to return to training tomorrow and the women set for their first tour in almost a year.

The 25-strong touring party are scheduled to play eight matches from January 17 to 31, starting with two against Argentina’s junior side, followed by two versus Argentina 'B' and then four meetings with Argentina.

Hockey India said the host national association had created a bio-secure bubble with several coronavirus countermeasures in place including separate rooms for all meals, team meetings and sessions.

"It feels amazing to be touring again," said Rani.

"We have worked very hard on our game in the last few months and the time has come for us to execute our skills in an international match.

"Playing in international matches is going to be a bit different this time, since we will be in a bio-bubble.

"However, the team is excited to be back on the field in the best possible manner at the moment."

According to Hockey India, the entire Indian contingent underwent a COVID-19 test 72 hours prior to their departure from New Delhi.

Players and staff are not expected to go into quarantine upon arrival but are being urged to follow health and safety rules set out by the respective Governments.

Vice-captain and goalkeeper Savita felt the team "desperately needed" to get back to competitive action with this year's rescheduled Olympic Games on the horizon.

"We have been doing well in practice sessions, but an international match is always the real test for any sportsperson," added Savita.

"Therefore, we would like to thank Hockey India and the Sports Authority of India (SAI) for the efforts they have put in to arrange a tour for us.

"We are really looking forward to a great tour and hopefully we will start playing to our full potential right from the first match."

After a break over the festive period, India men’s hockey team are due to attend a national training camp at the SAI in Bengaluru tomorrow.

The 33-player squad, captained by Manpreet Singh, are expected to come together as they prepare for the Asian Champions Trophy which is scheduled to get underway in Bangladesh on March 11.

"I expect the players to return feeling fresh both mentally and physically after this three-week break," said coach Graham Reid.

"In our previous national camp, we hit desirable numbers in various parameters including the yo-yo test.

"Our aim will be to up the ante in the current camp and be prepared for forthcoming competition."

India has won eight gold medals in the men’s hockey competition at the Olympics – more than any other country.

The last of those came in 1980 and the nation has not clinched a medal of any colour since then.

The Indian women’s team’s best result came 41 years ago when they finished fourth in Moscow.

At Rio 2016, the women crashed out at the group stages after failing to win a match while the men lost to Belgium in the quarter-finals.