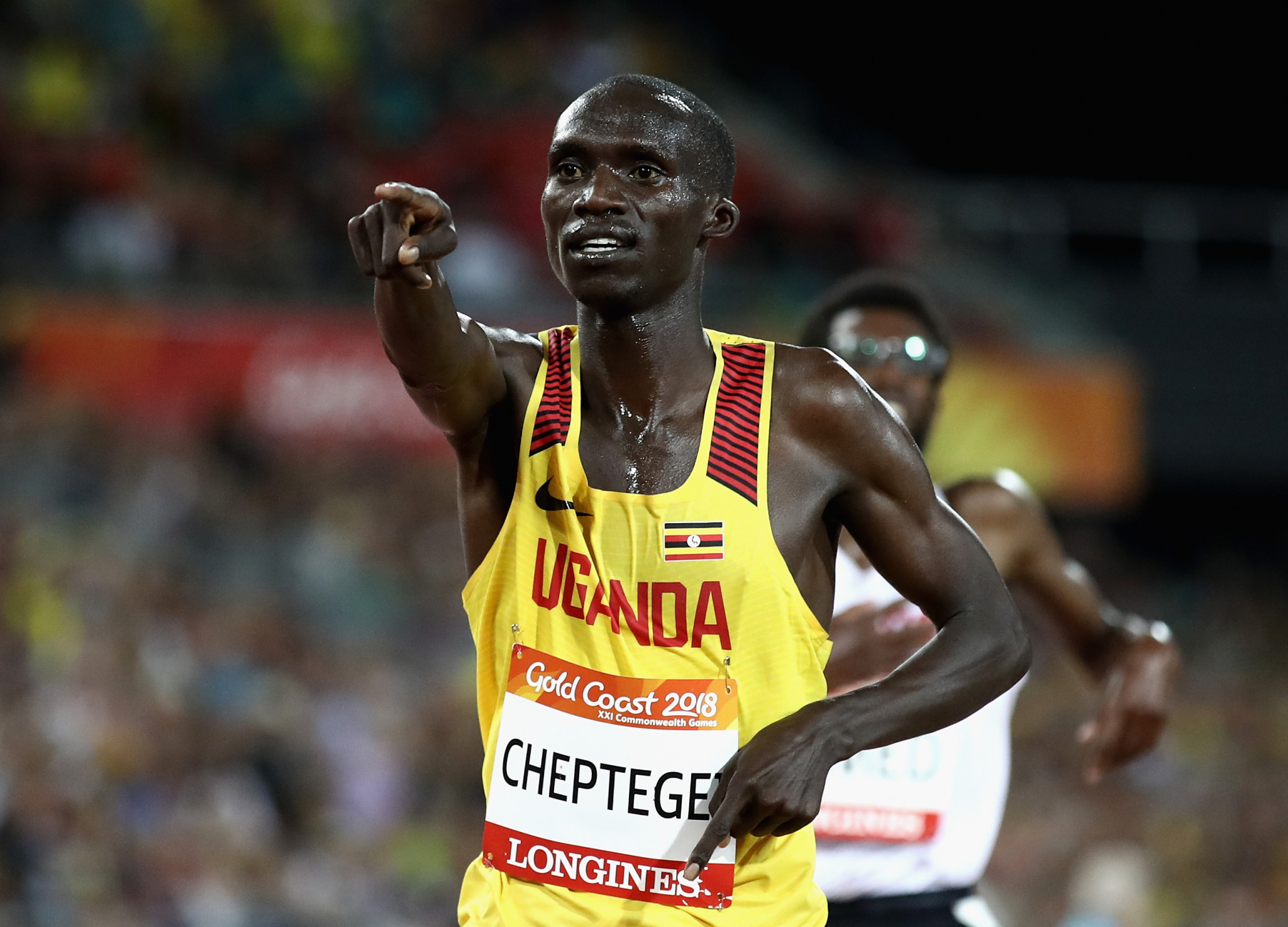 Uganda's Joshua Cheptegei could be set to contest the 5,000 metres and the 10,000m on the track at the Tokyo 2020 Olympics, with the new world record holder in both events fancied to do the double.

If he is to win both Olympic titles, it will be a fourth Games in a row where the double has been achieved.

Britain's Mo Farah then achieved the double-double at London 2012 and Rio 2016, defending his 5,000m and 10,000m titles in Brazil, four years after winning them both on home soil.

Now he seems set on joining the exclusive double club.

"It would be a mountain to climb, but the challenge is up to me," said Cheptegei to the BBC.

"It's demanding a lot, in terms of racing and mindset but I want to give myself a try to win both gold medals.

"It would be really amazing to win the double, but if I win gold in the 10,000m I would still be grateful."

What a season!!
Not many words, lots of happiness.
From @diamondleaguemonaco to Nn Valencia WR Day and boom 10days later,finally finished 4th. 59:21 without ideal preparation,& rest, proud of my self and team mates.
Congs 2 my brother @kiplimojacob
Love you all for the support. pic.twitter.com/ii0LS1UNTK

He heads into Tokyo 2020 with unbeaten major competition records in 2018 and 2019, with no major championships being held in 2020 due to the COVID-19 pandemic.

He achieved the double at the Gold Coast 2018 Commonwealth Games, setting a Games record in the 10,000m.

Cheptegei also won the world title in the 10,000m in Doha in 2019 at the World Athletics Championships in a new personal best.

He also showed his talent on other terrains, having won the World Cross Country Championships that same year, over a 10 kilometre distance.

The Tokyo 2020 Olympics are scheduled to take place from July 23 to August 8 2021, after they were postponed by a year due to coronavirus.