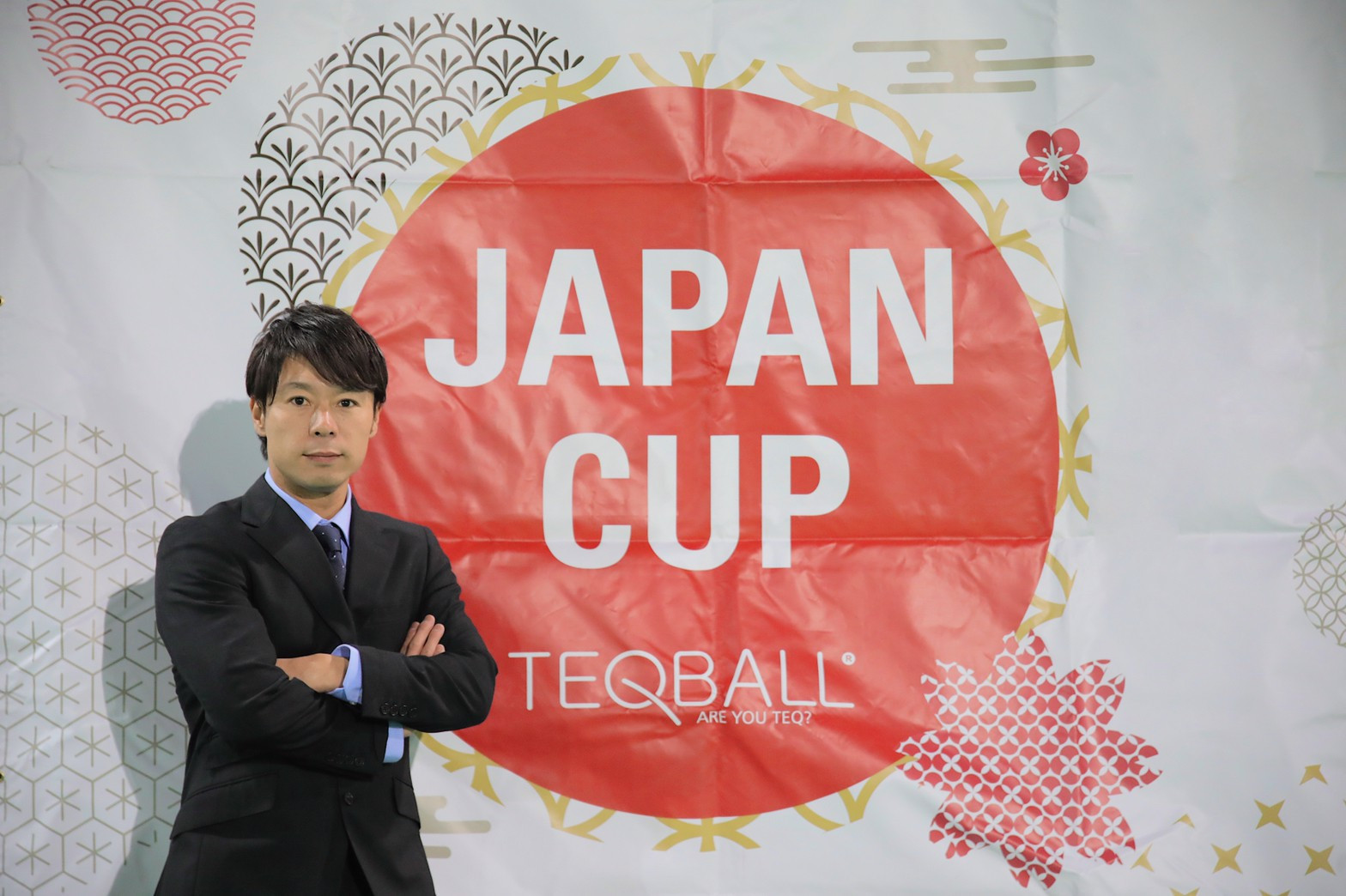 Akinori Wase has taken over from Kenichi Akutsu as President of the Japan Teqball Federation.

Also known as "Wasse", the new President is a teqball player in his own right and sits 30th in the International Federation of Teqball men's singles rankings.

After Akutsu stood down, Wase was selected as his successor by the Japan Teqball Federation Board.

In an open letter to the Japanese teqball community after taking the new role, Wase identified achieving full recognition from the Japanese Olympic Committee was among his top priorities.

Sending a strong team to the next Asian Beach Games, where teqball is on the programme for the first time, was also highlighted as an aim.

The Games in Chinese city Sanya were postponed for a second time last month because of the coronavirus crisis.

As a player, Wase reached the singles quarter-finals of the 2018 Teqball World Championships.

Also in 2019, in Sanya, Wase won the doubles contest at the Asian-Pacific Beach Teqball Cup with partner Daishuke Yajima.