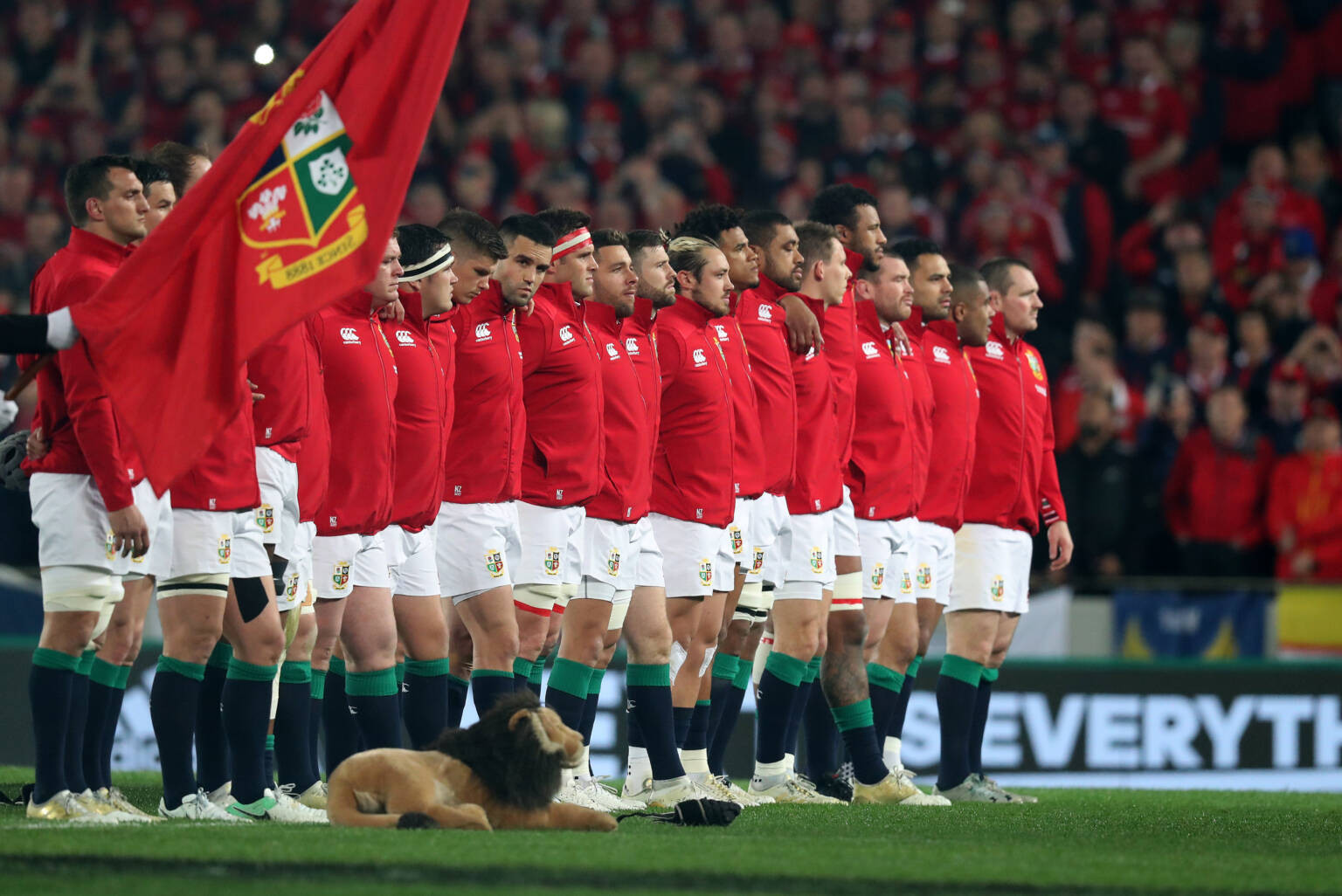 The British and Irish Lions are continuing to review the impact of the COVID-19 pandemic on the scheduled tour of South Africa next July, with both regions hotspots for a new, faster-spreading strain of the virus.

The 501.V2 variant is thought to have originated in South Africa, while its presence in the United Kingdom has led many nations to impose UK travel bans.

Ireland, Britain and South Africa have all reported cases of the new variant and are struggling to contain the virus.

South Africa leads Africa in both cases and deaths, while the infection rate remains high in the UK and Ireland.

Ireland has re-introduced a national lockdown, while in the UK - which has recorded more than 74,500 coronavirus deaths - the majority of the population is living under near-lockdown conditions.

Ben Calveley, the British and Irish Lions managing director, revealed discussions were ongoing with stakeholders over that status of the tour and said all parties were "very aware of the need to make a timely decision".

"As you would expect, we are progressing with our plans based on the latest information available to us," Calveley said.

"However, given the uncertainty that continues to be caused by the coronavirus pandemic both in South Africa, as well as the UK and Ireland, we are very aware of the need to make a timely decision on the best way forward; not least so that we can provide clarity to supporters booked to travel to South Africa next summer, or those thinking of making the trip.

"To date, the Lions Board has had repeated meetings to discuss all scenarios available and is in constant dialogue.

"It will meet throughout January and into February, if required, to review all relevant information and data.

"After further consultation with South Africa Rugby, we will update on the outcome of these meetings in due course."

The Lions are due to complete an eight-match tour in South Africa from July 3 to August 7.

It is supposed to start with a game against Super Rugby side Stormers at Cape Town Stadium, before clashes with an invitational South African side, South Africa A, the Bulls, and the Sharks.

The tour is set to culminate with three matches against world champions South Africa, with two held in Johannesburg and one in Cape Town.

The British and Irish Lions have toured South Africa on 13 previous occasions, with the first coming on 1891.

The Springboks won the series 2-1 when they last visited in 2009.