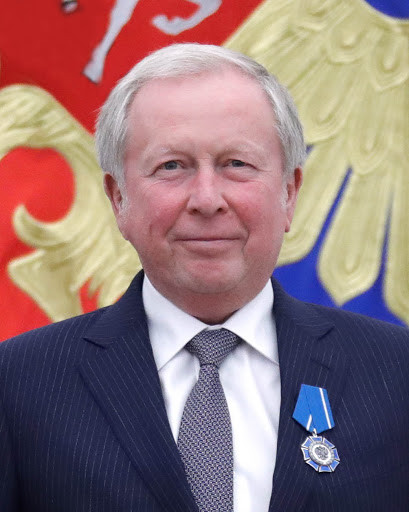 Mikhailov is set to serve his fourth term as FFR President after he was first elected to the role in 2009.

FFR vice-president and national team head coach Ilgar Mammadov confirmed to Russian state news agency TASS that Mikhailov would be the only person to run in the Presidential race.

The election is scheduled to take place on January 15, with candidates having to had already sent their nominations to the Executive Committee.

The President of the International Fencing Federation (FIE), Alisher Usmanov, is also Russian.

He is set to remain at the helm of the global governing body until at least November of this year after an Elective Congress scheduled for November 2020 was cancelled as a result of the COVID-19 pandemic.

Usmanov is also expected to be re-elected unopposed for a fourth term as FIE President.

Russia is a high-performing country in fencing and has earned 13 gold Olympic medals, five silver and eight bronze in the sport.

The men's foil team and women's sabre team topped the podium as well.