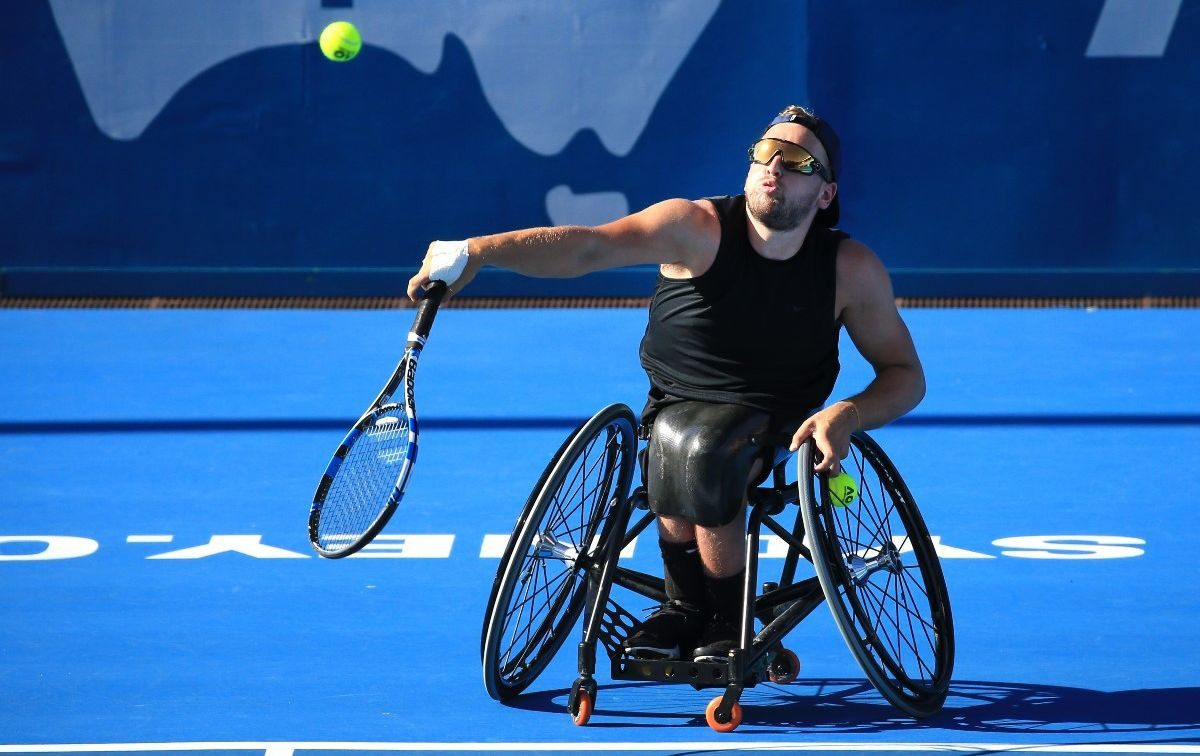 Organisers of the Australian Open have doubled the quad wheelchair field for this year's tournament, with eight of the world's top nine players set to compete.

The field was only four players deep in previous years.

Wheelchair tennis events are due to take place from February 14 to 17 in Melbourne, after the first Grand Slam of the year was delayed because of the coronavrius pandemic.

The quad draw is headlined by world number one and home favourite Dylan Alcott, who is seeking to win a seventh consecutive Australian Open singles title.

"I am super excited for the 2021 Australian Open after what has been such a challenging year for so many people," Alcott said.

"It's awesome that the Australian Open can bring a big lift to people whether they are able to attend live at Melbourne Park or watch TV, and I hope fans from around the world can enjoy the event.

"I'm always extremely proud to have a Grand Slam take place in our own backyard and it is something we as Aussie players never take for granted.

"A mountain of work has been taking place behind the scenes to make sure the 2021 Australian Open can go ahead in a successful and safe way, and I'm extremely appreciative of all the work done.

"In particular, I'm super pumped the Australian Open quad wheelchair draws have been expanded in player numbers, the first Grand Slam to do so.

"I've had a really hard preseason and I'm looking forward to putting the work into action come February."

World number two Andy Lapthorne of Britain returns following a break to protect his mental health, while Sam Schröder, the Dutch world number three, could be Alcott's closest competitor having bettered him in the 2020 US Open final to win his first Grand Slam singles title.