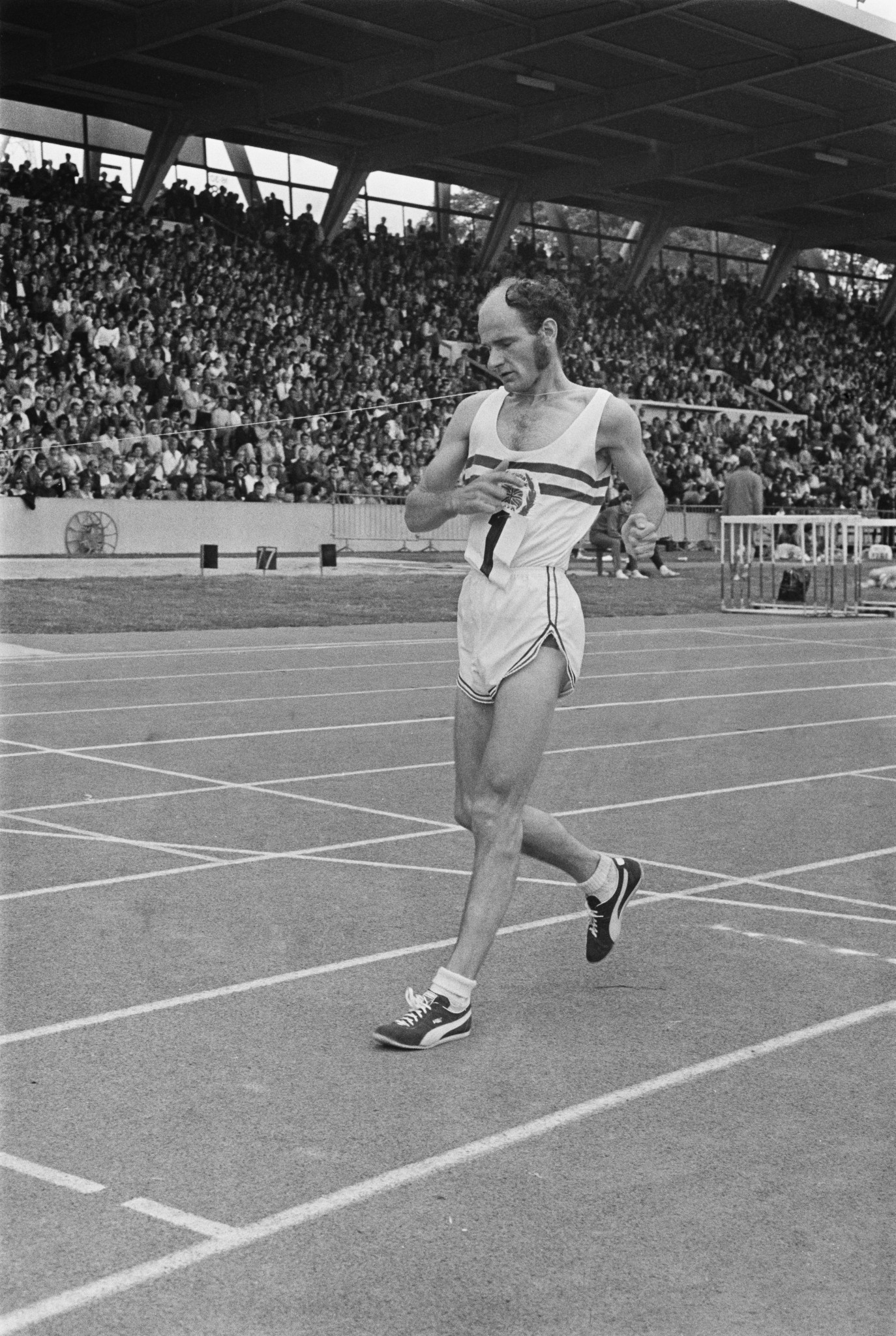 Olympic race walking medallist Paul Nihill has died at the age of 81 after falling ill with COVID-19.

A four-time Olympian, the Briton won a silver medal in the 50 kilometres event at the Tokyo 1964 Olympics.

A European champion over 20km in 1969, Nihill is one of Britain's greatest race walkers.

In July 1972 he set a world record in the 20km, but could only finish sixth at that year's Olympics.

He passed away on December 15 at Medway Maritime Hospital, KentOnline reported.

Honoured to attend Rd naming event with Croydon Olympian, Paul Nilhill, 52 to the day he won his medal #civicpride pic.twitter.com/JYuOxhbJ6Y

Nihill was born days after the start of the Second World War and spent time in an orphanage at a young age.

After serving in the army in the 1950s, Nihill started race walking to help improve his mental health.

"My great reward in athletics was not financial, but it was seeing the world," Nihill once said, according to Athletics Weekly.

"Up to the age of 23 I'd never been abroad but I went to the Olympics in Tokyo and then Mexico and many other places, which was fantastic.

"Back then we used to sit at the same table in a canteen eating meals in an Olympic Village with some of the superstars of world sport too, they were innocent days."

Nihill also recalled taking  a bicycle at the Tokyo Olympics, provided by organisers of the Games, and riding away from heavyweight boxing champion Joe Frazier, who claimed that it was his.

He was made a Member of the Order of the British Empire in 1976 for services to sport.