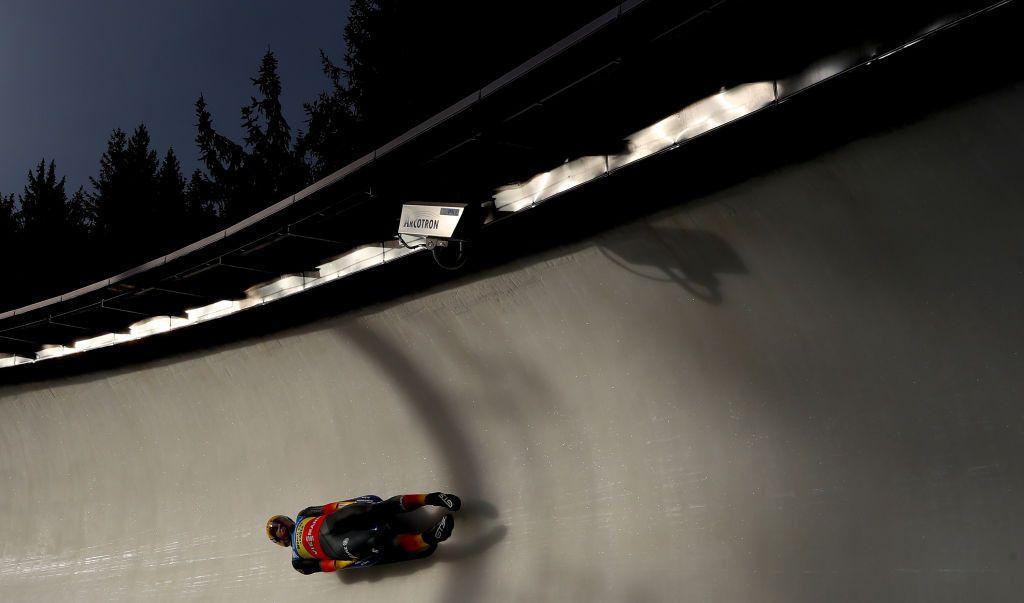 Germany's Felix Loch extended his overall Luge World Cup lead with his sixth victory from the opening seven races of the season in Königssee.

The reigning world champion and double Olympic gold medallist clocked a combined time of 1min 38.218sec to continue his impressive start to the campaign.

Repilov took second ahead of Germany's Johannes Ludwig, who recorded a time of 1:38.919.

Victory for Loch moves him to 655 points, 235 in front of Ludwig in the race for the title.

Tony Eggert and Sascha Benecken of Germany had earlier recorded their third win of the season in the doubles event.

Eggert and Benecken trailed Olympic champions and compatriots Tobias Wendl and Tobias Arlt at the halfway stage before a superb second run propelled them to victory.

Thomas Steu and Lorenz Koller of Austria remain in pole position on the overall standings after finishing third.

"We have some catching up to do, especially at the start," said Benecken.

"Overall the performance was already excellent, but it can always be better."

The women's singles event and the team relay are due to take place when the World Cup resumes tomorrow.