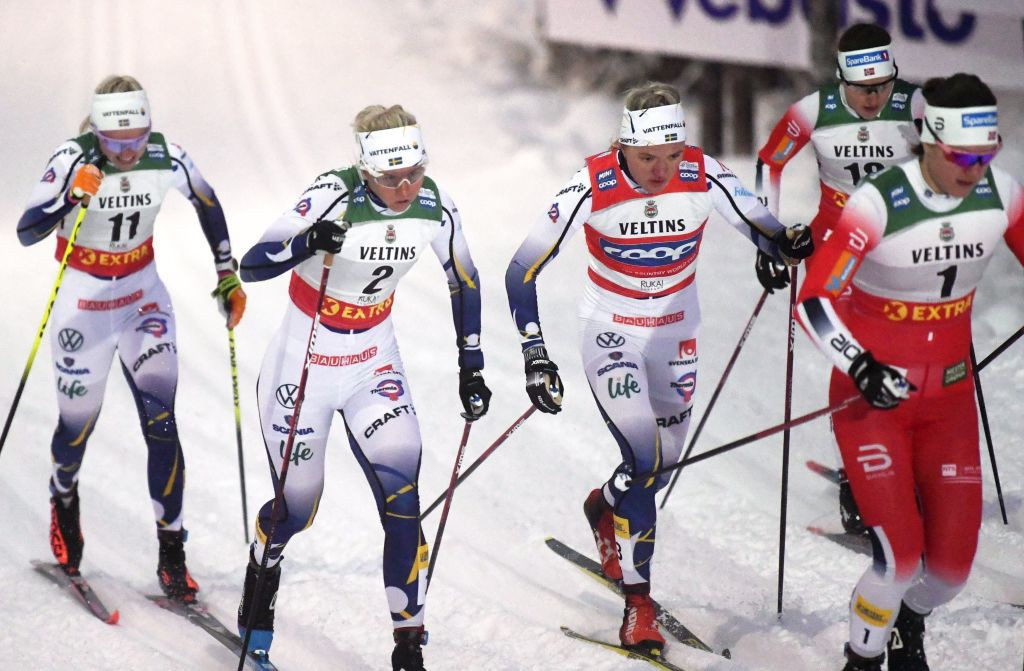 Sprint specialist Linn Svahn of Sweden secured the first major distance win of her career as she earned a second consecutive victory at the International Ski Federation Tour de Ski.

Svahn, winner of yesterday's sprint, showed her capability over a longer course as she triumphed in the women's 10 kilometres race in Val Müstair.

American Jessie Diggins, who finished second behind Svahn in the sprint, was third, a further 0.1 adrift of the Swede.

Russian Alexander Bolshunov extended his lead at the top of the overall men's Cross-Country World Cup standings by winning the men's 15km event.

Bolshunov, second in the sprint, clocked 34:09.8 to earn a comfortable victory in the Swiss resort.

The Russian finished 23.5 faster than Switzerland's Dario Cologna, while Ivan Yakimushkin of Russia did enough for third.

Bolshunov is aiming to become only the second male skier to win back-to-back Tours de Ski.

The Tour is scheduled to continue tomorrow with the men's and women's sprint pursuits.