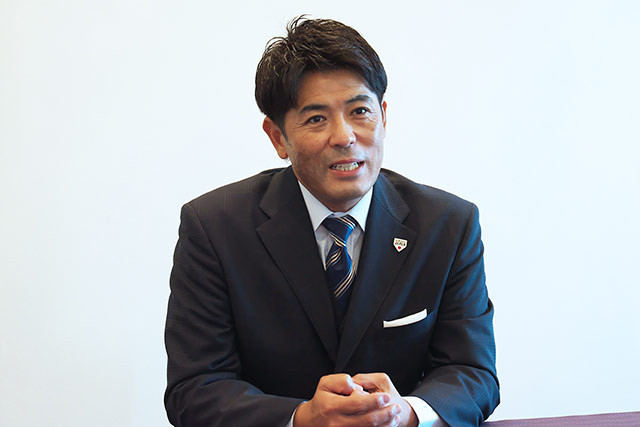 Japan baseball manager Atsunori Inaba expects the players who won the World Baseball Softball Confederation (WBSC) Premier12 tournament in 2019 to make up the core of the squad for this year's Olympics.

However, Inaba has identified 180 players who could play a role, and is keen to cast a wide net given all the uncertainty caused by the coronavirus pandemic.

"Because of the postponement, young players have emerged," Inaba said.

"I made more than 180 candidates at the staff meeting the other day, but from there to 24, it's a lot of work to squeeze."

With so many unknowns, Inaba believes it is "difficult to set the selection criteria" at present, but accepts that "the Premier12 players will be the foundation".

Japan defeated South Korea 5-3 in the final to win that tournament.

It was Japan's first Premier12 victory, and they are top of the WBSC men's baseball rankings.

Baseball is due to return to the Olympic programme for the first time since Beijing 2008 later this year, and there will be high hopes for Japan to win a first Olympic title on home soil.

Silver at Atlanta 1996 is Japan's best result, while the nation also won bronze medals at Barcelona 1992 and Athens 2004.

Inaba added that he was "glad" many of Japan's leading players had been able to play Nippon Professional Baseball games once the coronavirus-shortened season got underway in June, highlighting how many players in line to appear at the Olympics - including those from Mexico and Israel who play in the minor leagues in the Untied States or the Mexican Baseball League - saw their entire 2020 campaigns cancelled because of the pandemic.

Inaba's contract as Samurai Japan manager was extended in July to include the postponed Olympic Games, and he has been in the role since 2007.