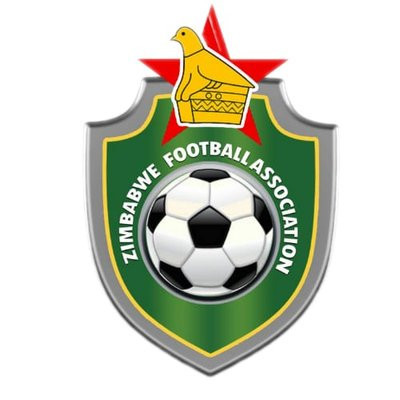 Zimbabwe's preparations for the African Nations Football Championship (CHAN) that begins in Cameroon later this month have been thrown into chaos after nine players tested positive for COVID-19.

The Zimbabwe Football Association (ZIFA) said five staff members had also returned positive tests prior to the start of the tournament on January 16, when they are set to take on hosts Cameroon in the opening match.

It brings the number of cases in the camp to 14.

The ZIFA has suspended all training sessions for the Zimbabwe CHAN team following news of the positive cases.

In a statement, the organisation described the development as a "painful scenario" and a "huge setback".

"We pray that all the 14 will prevail and recover soon," the ZIFA added.

We confirm that 5 technical officials of the Chan team have also tested positive to covid-19 including some of the coaches bringing the number of those affected to 14 . It's indeed a painful scenario and huge setback . We pray that all the 14 will prevail and recover soon. pic.twitter.com/9yiYDmzp1s

Members of the Zimbabwe camp to have tested positive, and those they have been in close contact with, will now have to quarantine for at least 14 days under health protocols.

The CHAN, the Confederation of African Football's second-tier tournament for national teams, was due to be held in April 2020 before being pushed back to this year because of the coronavirus pandemic.

Zimbabwe have been drawn in Group A alongside hosts Cameroon, Mali and Burkina Faso.

Only players involved in domestic leagues are eligible to take part at the CHAN.

Spectators will be allowed to attend matches at this year's competition, but stadiums will be limited to 25 per cent of their capacity.