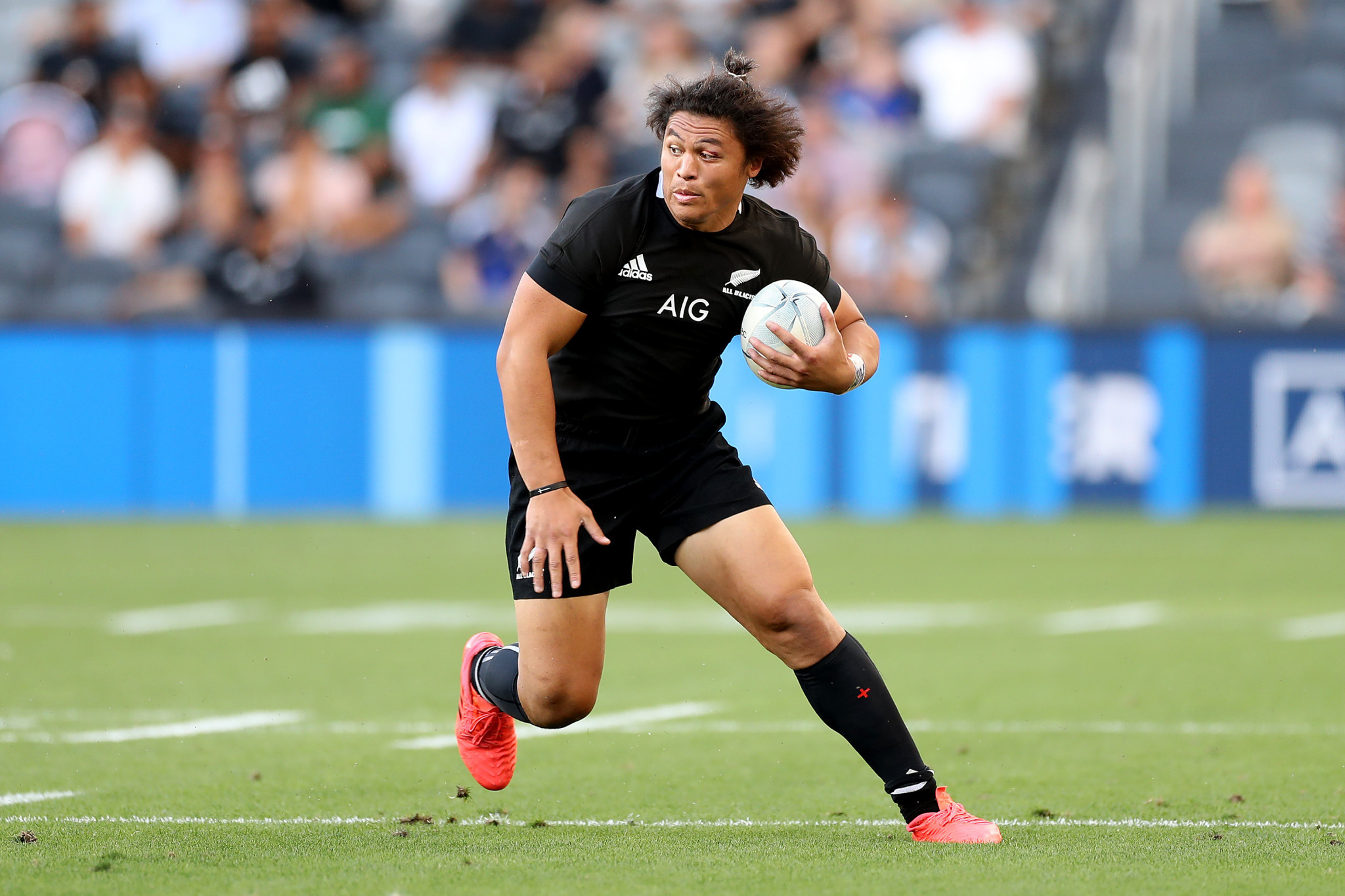 Laidlaw is positive that he is still set to have the availability of several Super Rugby players for Tokyo 2020, despite the postponement of the Games to July 23 to August 8 as a result of the COVID-19 pandemic.

Players from four of the five New Zealand Super Rugby teams were set to play in the sevens competition before the Olympics were rescheduled from 2020 to 2021.

"We've made no secret that the hope is we'll still get the same players," said Laidlaw, speaking to Newstalk ZB Sport.

"While it's moved in the last year, year and a half, since we agreed with the Super Rugby clubs which players were going to come in, our hope is that those players will be available either at the start of the year, or it looks like certain windows maybe after Super Rugby Aotearoa, which finishes the first weekend in May.

"That would still give a player three months, or 12 weeks, to be ready for the Olympics.

"We've had good conversations with the players and the Super Rugby clubs.

The 21-year-old Clarke enjoyed a breakout 2020, however, impressing for Super Rugby club Blues and earning his debut for New Zealand's 15-a-side rugby union team in September.

Clarke ended 2020 with five caps for the All Blacks, scoring one try.

"Caleb loves his time here, he keeps in contact regularly with the players, myself and some of the staff, so we've had good conversations with Caleb.

"He's had good conversations with the Blues and All Blacks around wanting to be involved, so we're really positive about Caleb.

"Once we get through this little period, if it becomes certain the Olympics are going to go ahead - and we are confident that will be the case, then we're really positive around Caleb being in the mix again."

Despite going into the men's rugby sevens contest at the Rio 2016 Olympic Games as medal favourites, New Zealand finished fifth after losing to Fiji in the quarter-finals.

Fiji went on to win the gold medal.