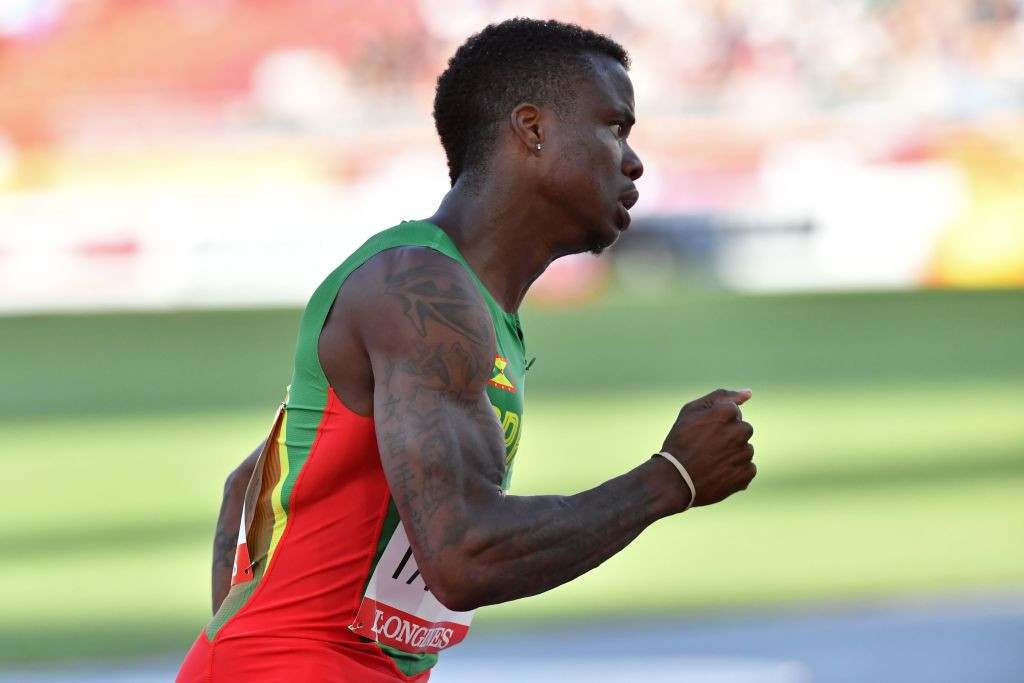 A Grenadian sprinter who is serving a four-year ban for avoiding a drugs test has been suspended for another three years for whereabouts failures.

The Athletics Integrity Unit (AIU) said Bralon Taplin, given a four-year ban in 2019, missed three tests within a 12-month period.

The date of his third missed test - November 25 2019 - coincided with Taplin's appearance in court after he was arrested following involvement in a traffic collision in Texas.

In its decision, the AIU said Taplin "could reasonably have been distracted from his whereabouts responsibilities" as he was given late notice to obtain documents he needed to attend the court hearing.

The AIU agreed to reduce the two-year sanction Taplin, seventh in the 400 metres final at the 2016 Olympic Games in Rio de Janeiro, faced for missing three tests in a 12-month period by six months.

But it also doubled the length of the ban - from 18 months to three years - because of his first anti-doping rule violation.

Taplin's second suspension will begin in 2023, after the first ban has finished, and he will not be able to return to competition until September 29 2026.

The 28-year-old unsuccessfully appealed the first suspension to the Court of Arbitration for Sport (CAS) last year.

He had been banned after an incident at the Grenada Invitational Athletics Competition on April 13 2019, when Taplin won the 400m.

He then reportedly left the stadium without completing doping control, despite being informed that he was to undergo a drugs test.

Taplin, who finished seventh over 400m in the Rio 2016 Olympic final, is said to have left Grenada the following day, taking "an early flight home".

In his CAS appeal, he argued that he should be made immediately eligible to compete on the grounds that he had not been properly notified that he had been selected for the doping control test.