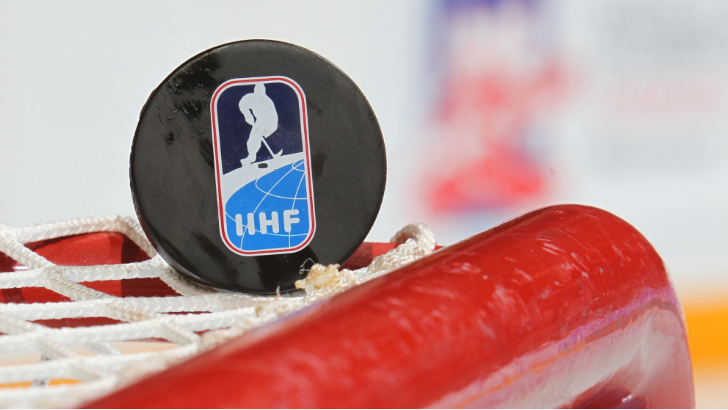 No new positive coronavirus cases were reported at the International Ice Hockey Federation (IIHF) World Junior Championship during the preliminary round.

At the conclusion of the opening group stage in Edmonton, a total of 9,629 COVID-19 tests had been carried out on players, staff and game officials.

There were no new positive cases reported among the 10 participating teams or the officials and staff.

Testing is set to continue throughout the tournament and teams will remain in the bio-secure bubble until they exit the competition.

The World Junior Championship had been impacted by a bout of coronavirus cases in the run-up to play.

Sweden, Germany, Austria and Canada all reported positive tests in December, with Germany and Sweden then hit by more COVID-19 cases just days before competition was due to start.

Serveral German players missed their opening-game defeat to defending champions Canada, while Sweden had to re-shuffle their coaching staff pre-tournament.

The IIHF was forced to cut the schedule of exhibition games before the tournament from 10 matches to four.

The World Junior Championships is now at the quarter-final stage.

Competition at Rogers Place in the Canadian city of Edmonton is due to resume today, with Russia taking on Germany and Finland coming up against Sweden.

Canada will play the Czech Republic and the United States will meet Slovakia.